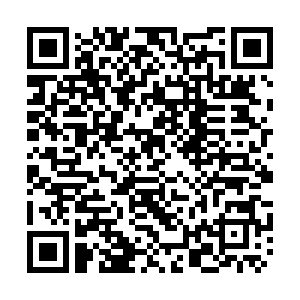 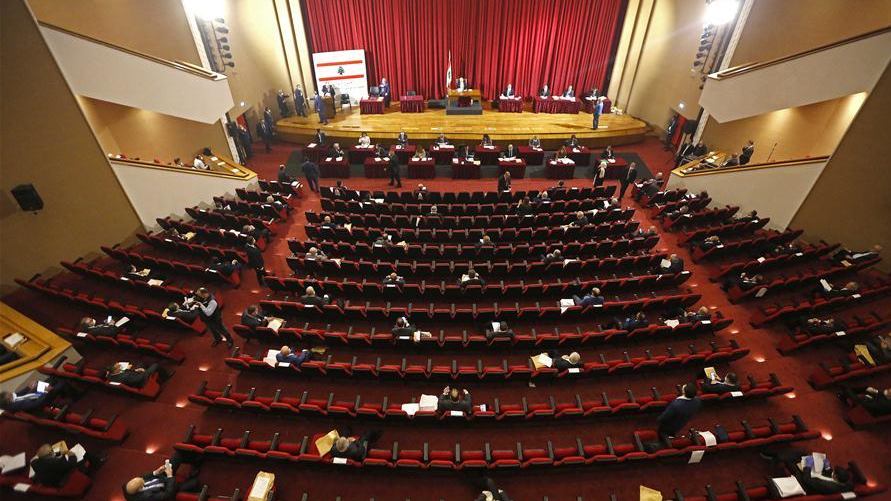 FILE PIC: Shows a session of the Lebanese Parliament at the UNESCO Palace in Beirut, Lebanon. /Xinhua

FILE PIC: Shows a session of the Lebanese Parliament at the UNESCO Palace in Beirut, Lebanon. /Xinhua

"Lebanon cannot bear longer periods of presidential vacancy, and the Lebanese cannot endure further deterioration," Berri said during his meeting with a delegation from the Lebanese Press Syndicate.

"The accumulation of crises which drove 80 percent of the Lebanese people under the poverty line, and the necessity to have a dialogue with the International Monetary Fund should all lead to accelerating the election of a new president for the republic," Berri said.

Berri also assured that he will call for a weekly parliament session to elect a new president.

On Nov. 1, Lebanon entered a presidential vacancy after former President Michel Aoun's term ended while the parliament failed to elect a successor within the constitutional deadline.