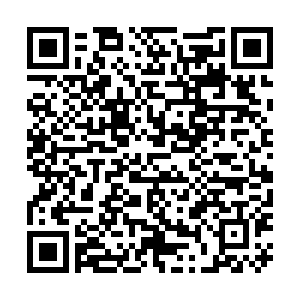 Rwanda has cut 126,000 tonnes of carbon emissions over the last nine years owing to strategic climate resilience investments made across the country, this is according to the latest official data presented at the ongoing 27th session of the Conference of the Parties (COP27) in Egypt.

The data on green investments released by the Rwanda Green Fund showed that since 2013, funding worth 247 million U.S. dollars has been mobilized for strategic climate resilient investments.

The funding was invested in 46 green projects across the country that helped to cut the carbon emissions.

Over 88,000 households were given access to off-grid clean energy while 120,000 people were supported to cope with the effects of climate change, according to the data.