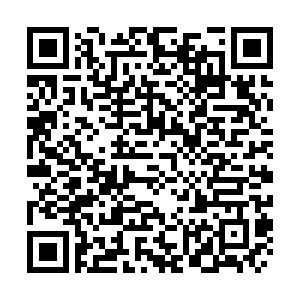 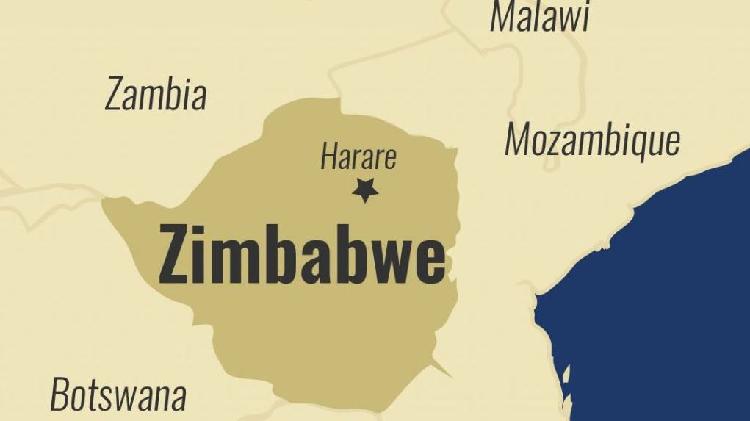 Zimbabwean authorities have launched a blitz on environmental crimes in the capital, Harare and three dormitory towns to keep them clean, according to an official statement issued on Thursday.

The blitz will be carried out jointly by the Office of the Minister of State for Provincial Affairs and Devolution for Harare Metropolitan Province as well as the Environmental Management Agency (EMA) from November 10 to December 15, 2022, Tafadzwa Muguti, Harare Metropolitan provincial secretary, said in a statement.

According to Muguti, the government has joined hands in an inter-ministerial operation on environmental crimes covering wetlands invasions, air pollution and illegal sand poaching, including selling sand and bricks without permits.

The operation will run for more than a month with a view of extending if the situation does not improve, Muguti said.

"We urge all residents to clear illegal dump sites in their areas as they face hefty tickets. This is meant to encourage communities to start protecting and caring about their own environments," he said.

Over the years, the Harare city council has been blamed for failing to provide better services, including refuse collection, road maintenance, and water provision to the residents. Heaps of uncollected garbage at shopping centers and illegal dump sites in communities have become common, with most roads in the city also riddled with potholes