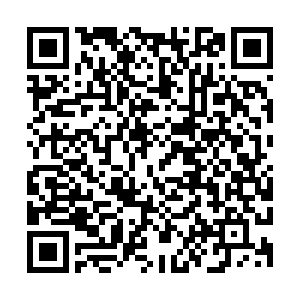 Max Verstappen won the season-closing Abu Dhabi Grand Prix on Sunday to register a record-extending 15th win of a memorable year for the double world champion and his Red Bull team.

Ferrari's Charles Leclerc came in second to finish runner-up in the drivers' standings at the expense of Verstappen's teammate Sergio Perez.

Four-time champion Sebastian Vettel took 10th to collect a point on his 299th and final race.

"I wish it would have been a couple more points," said the retiring Aston Martin driver.

"A big day, thank you for all the support and the smiling faces. I'm sure I'm going to miss more than I can imagine," added Vettel who heads into retirement with four drivers' world titles, 53 race wins, 57 pole positions and a chorus of tributes ringing in his ears.

Verstappen's engineer meanwhile came over the team radio telling the Dutch driver his twilight drive at the Yas Marina circuit had been "sublime".

Lewis Hamilton, who lost out on an eighth world title in last year's controversial climax on this track, had to retire late on to end a season for the first time without a win.