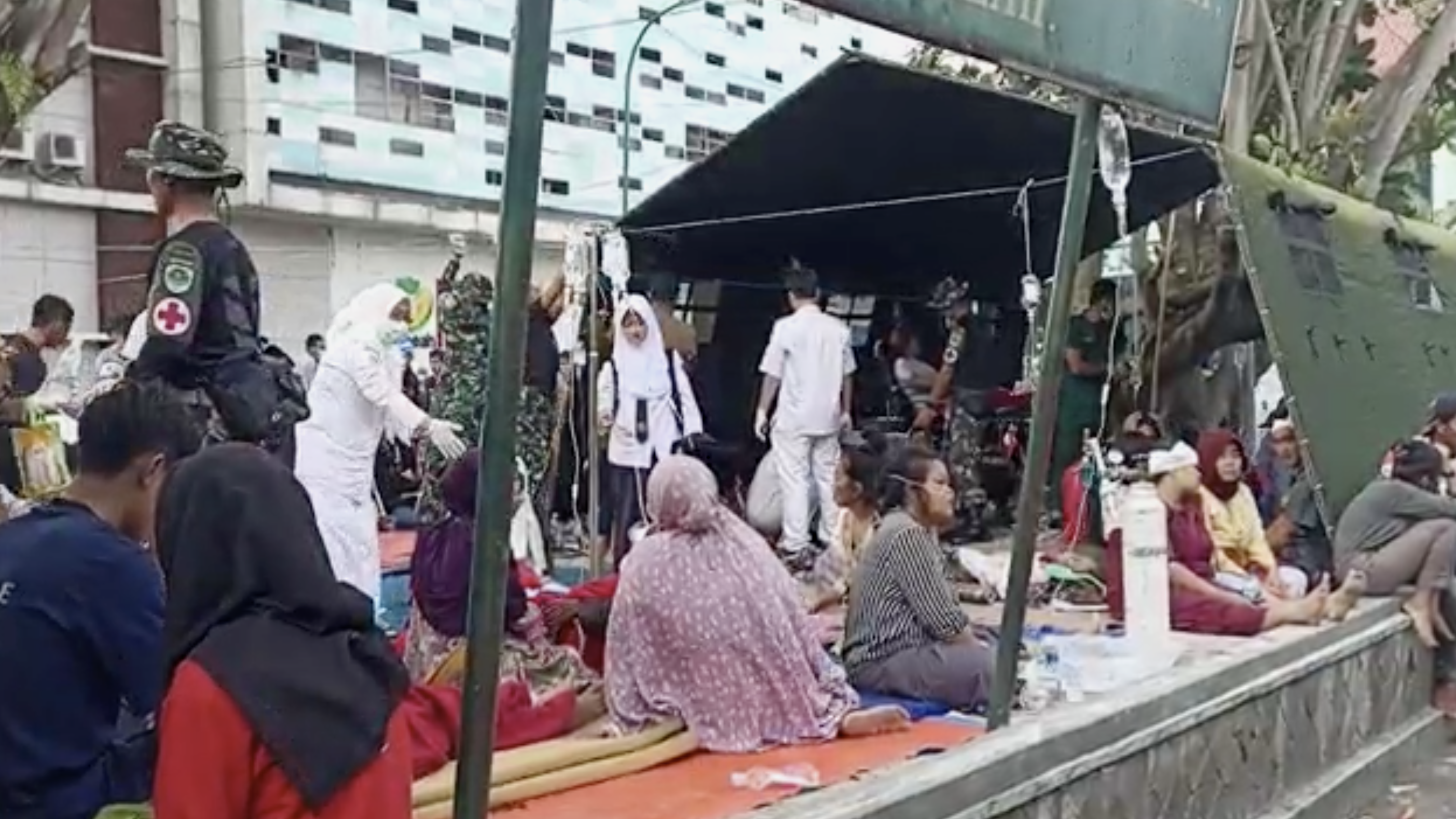 A powerful earthquake killed 162 people in Indonesia's West Java province on Monday, with rescuers searching for survivors trapped under the rubble amid a series of aftershocks.

The epicenter of the magnitude-5.6 quake was near the town of Cianjur, about 75 km southeast of the capital Jakarta. The region is home to over 2.5 million people.

Indonesia's disaster mitigation agency said rescuers were searching for 25 believed to be trapped under the rubble and the search would continue through the night.

More than 2,200 houses have been damaged and over 5,300 people displaced, according to the agency.