Download
UN food agency to allocate $5.4 billion for Lebanon over next 3 years
CGTN 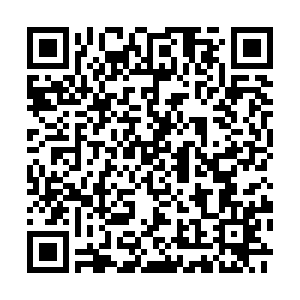 The food aid will be equally distributed among vulnerable Lebanese families and Syrian refugees, a statement released by the Council of Ministers quoted Mikati saying.

The prime minister made the remarks after his meeting with Abdallah Alwardat, WFP country director and representative in Lebanon.

The statement said Mikati asked the WFP to purchase all the food aid from Lebanon in order to support the country's agricultural sector.

For his part, Alwardat said that WFP will continue to provide cash assistance to Syrian refugees and Lebanese citizens.

"We will, in cooperation with the World Bank and many partners, work together to strengthen social protection in the country," he said.