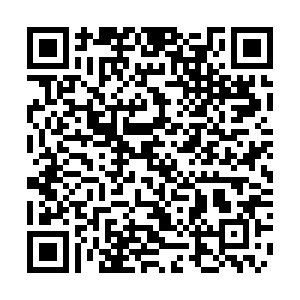 A German soldier from the UN contingent MINUSMA in Gao, Mali, File. /REUTERS

A German soldier from the UN contingent MINUSMA in Gao, Mali, File. /REUTERS

Germany's government has decided to start withdrawing its troops from Mali in mid-2023, with the pullout to be completed by May 2024, several sources said on Tuesday.

Berlin has deployed some 1,000 troops to Mali, most near the northern town of Gao where their main task is to gather reconnaissance for the U.N. peacekeeping mission MINUSMA.

The future of the German mission has been doubt for a while because of recurring disputes with the ruling military junta in Bamako and the arrival of Russian forces in Gao, which added to Berlin's unease over an increasing Russian military presence in Mali.

While the defense ministry had lobbied for a withdrawal, the foreign ministry warned against leaving Mali to an increasing Russian presence and pushing for German troops to stay on.

The May 2024 deadline, first reported by Spiegel magazine, signifies a compromise as it means that the German troops may still be there for a presidential election in Mali.