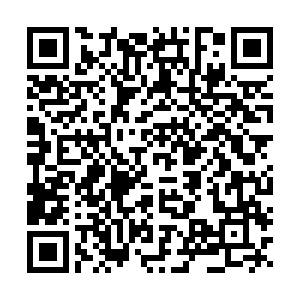 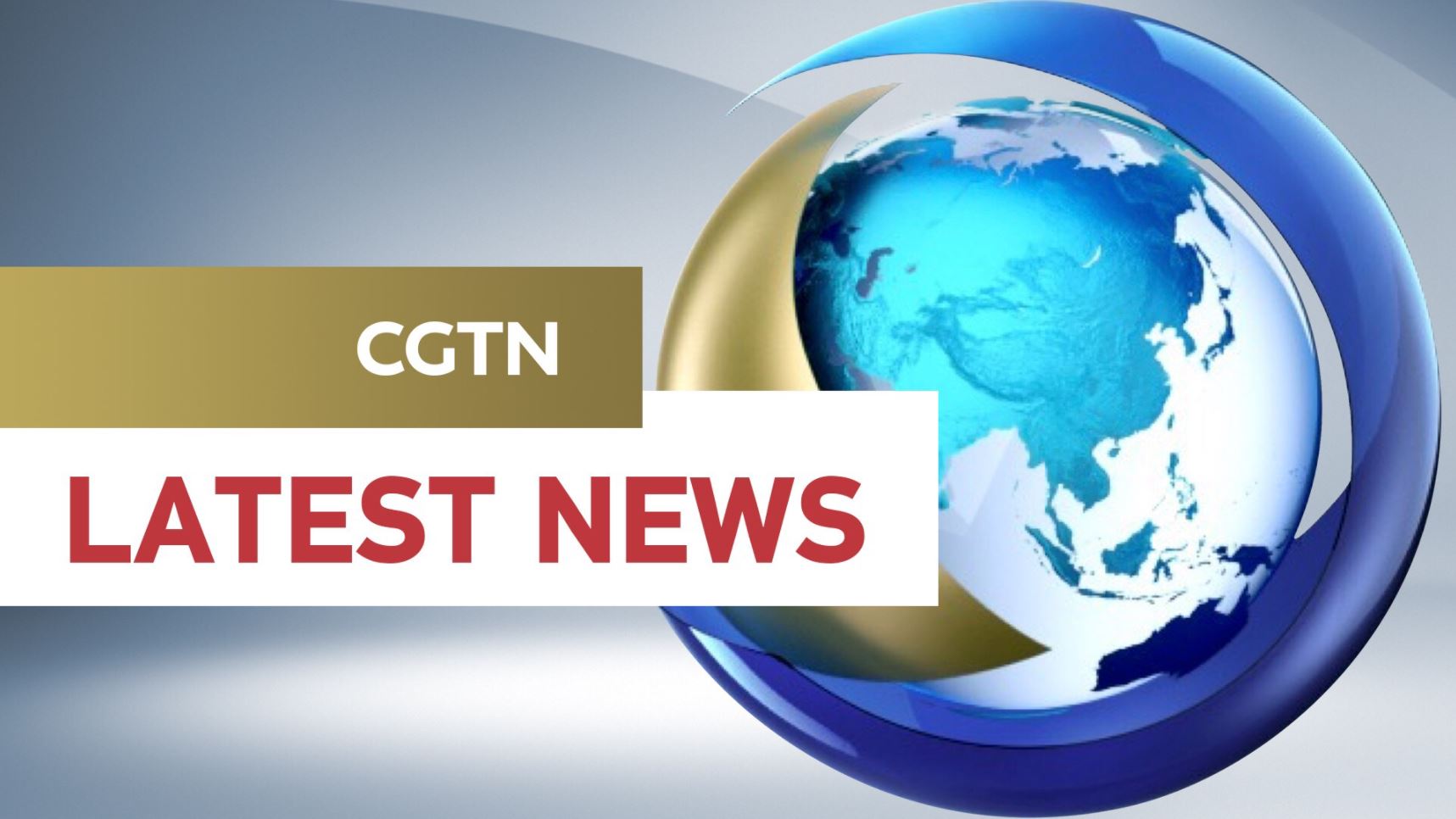 Iran has started enriching uranium to 60 percent purity at its underground Fordow nuclear site, the government's nuclear chief said on Tuesday. It is a move that may irk Western powers pushing Tehran to roll back its nuclear work by reviving a 2015 pact.

Iran is already enriching uranium to up to 60 percent purity elsewhere, well below the roughly 90 percent needed for weapons-grade material but above the 20 percent it produced before the agreement with major powers to cap enrichment at 3.67 percent.

"We had said that Iran will seriously react to any resolution and political pressure ... that is why Iran has started enriching uranium to 60 percent purity from Monday at the Fordow site," said Mohammad Eslami, according to Iranian media.

The International Atomic Energy Agency's (IAEA) 35-nation Board of Governors on Thursday passed a resolution ordering Iran to cooperate urgently with the IAEA investigation into uranium traces found at three undeclared sites. Iran had said the move could impact its "constructive relations" with the agency, the nuclear watchdog of the United Nations.

The semi-official ISNA news agency reported Iran had informed the agency in a letter about the decision to use "IR-6 advanced centrifuges to produce 60 percent enriched uranium" at Fordow, a site buried inside a mountain.

The 2015 nuclear pact between Iran and six world powers lets Iran use only first-generation IR-1 centrifuges but, as the deal unravelled after then-President Donald Trump ditched it in 2018, Tehran has installed cascades of more efficient advanced centrifuges, such as the IR-2m, IR-4 and IR-6. It has also resumed enrichment at Fordow, which was barred under the deal.