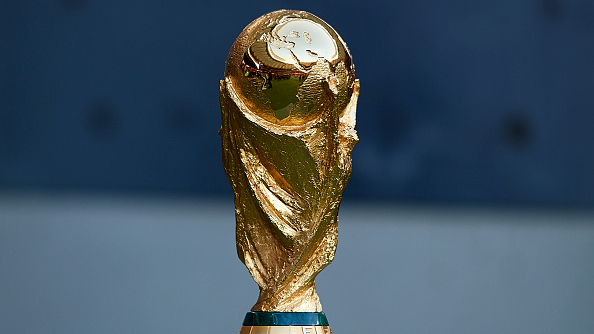 The 2022 FIFA World Cup matches continued on Tuesday in Qatar with North American outfit Mexico battling to a a nil-nil draw against their European opponents Poland. The draw earned each of them a point in the Group C opening encounter.

While Tuesday's match was scoreless, there was a spurt of excitement in the early stages of the second half. Mexico's Guillermo Ochoa stopped Robert Lewandowski on a penalty kick and Polish goalkeeper Wojciech Szczesny had a diving save of his own a few minutes later.

In the earlier match South American footballing giants were stunned by Saudi Arabia after a 2-1 defeat in a high stakes match. Denmark on the other hand played to a scoreless draw with African team Tunisia.