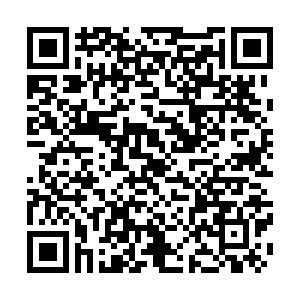 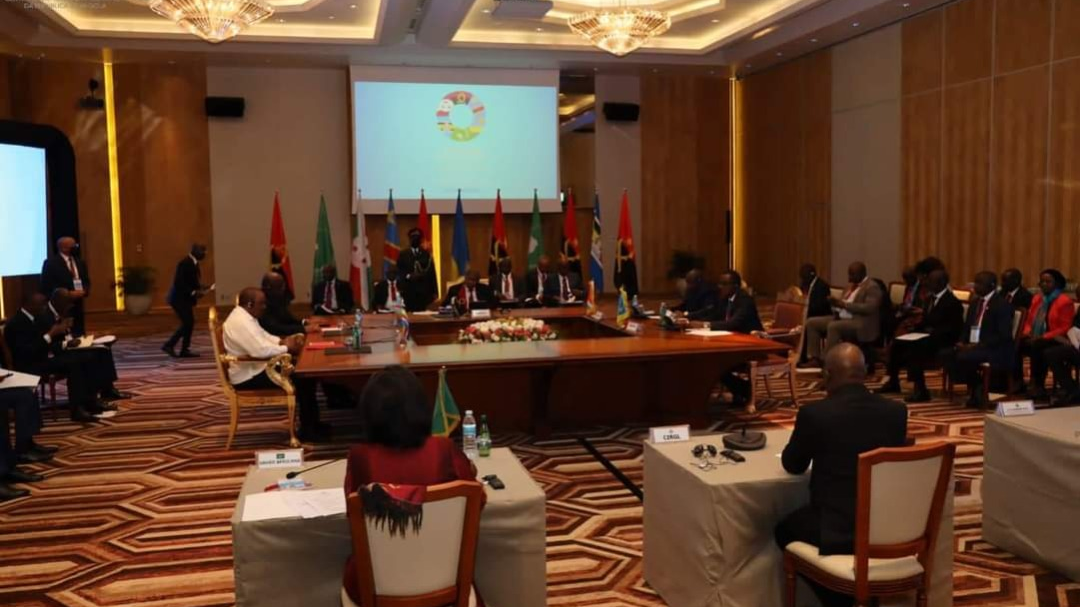 DR Congo and Rwanda in fresh talks in Angola. /CMG

DR Congo and Rwanda in fresh talks in Angola. /CMG

An agreement has been struck which could mean the adoption of a ceasefire in the violence-torn east of Democratic Republic of Congo (DRC) as soon as late Friday, Angola's Foreign Minister Tete Antonio said Wednesday.

The eastern DRC has witnessed fierce fighting in recent months between Congolese troops and the March 23 Movement (M23) rebel group.

The clashes have triggered a diplomatic row, with the DRC accusing Rwanda of "abetting the rebels", which Rwanda denies.

The East African Community (EAC), of which Rwanda is a member, has also vowed to deploy a joint force to quell the violence.

Kenyan soldiers arrived in the DRC earlier this month and Uganda says it will shortly deploy around 1,000 troops.

The EAC's chair, Burundian President Evariste Ndayishimiye, and former Kenyan president Uhuru Kenyatta, the EAC's "facilitator" in efforts to restore peace and security in the mineral-rich region, were also in Luanda.

Ahead of the talks, the UN Security Council members called for a halt to fighting, for the M23 to withdraw from occupied areas and for the end to "all external support to non-state armed actors, including the M23."