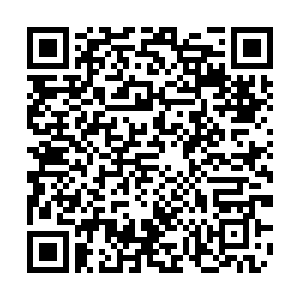 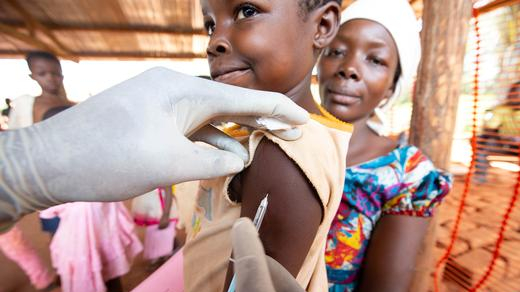 A child is given a measles vaccination during an emergency campaign in northern Democratic Republic of Congo, March 3, 2020. /Reuters

A child is given a measles vaccination during an emergency campaign in northern Democratic Republic of Congo, March 3, 2020. /Reuters

A record high of nearly 40 million children around the world missed a measles vaccine dose in 2021, according to a new report Wednesday that found immunization levels had failed to rebound from disruptions caused by the COVID-19 pandemic.

The research, which was jointly published by the World Health Organization (WHO) and the United States Centers for Disease Control and Prevention (CDC) said the decline was a major setback in eliminating the deadly disease.

WHO chief Tedros Adhanom Ghebreyesus noted the irony in the fact that while vaccines against Covid were developed and deployed in record time, routine immunization programs were badly impacted, leaving millions at risk.

"Getting immunization programs back on track is absolutely critical. Behind every statistic in this report is a child at risk of a preventable disease," he said in a statement.

Measles is one of the most contagious human viruses and is almost entirely preventable through vaccination. However, it requires 95% vaccine coverage to prevent outbreaks among populations.

It is almost entirely preventable through vaccination, but because it is so contagious, an estimated 95 percent of a population needs to be vaccinated with two or more doses in order to create herd immunity to achieve and maintain elimination.

The WHO has already seen an increase of large disruptive outbreaks since the start of 2022, rising from 19 to almost 30 by September, WHO's measles lead, Patrick O'Connor said, adding that he was particularly worried about parts of sub-Saharan Africa.

Measles is characterized by high fever and a telltale rash -- though part of what makes it so dangerous is that it can be contagious for days before the rash emerges.

Complications can include pneumonia and swelling of the brain, which can cause permanent disability.

Between 1 and 3 in every thousand children die from respiratory and neurologic complications.