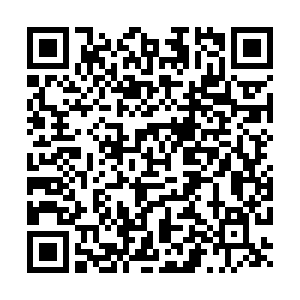 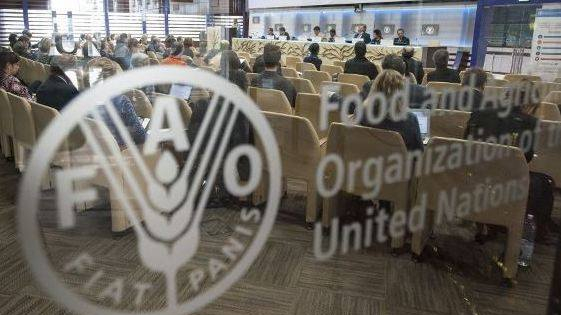 FILE PIC: The Food and Agriculture Organization of the United Nations. /FAO

FILE PIC: The Food and Agriculture Organization of the United Nations. /FAO

The Food and Agriculture Organization of the United Nations (FAO) said Tuesday that it has stepped up humanitarian response in Somalia through cash transfers to mitigate the impact of drought on the food security and livelihoods of affected rural communities.

FAO Representative in Somalia Etienne Peterschmitt said the current drought affecting the country is the worst seen in at least four decades, adding that parts of the country are on the brink of famine.

"This keeps families together during a crisis, reducing the risks associated with displacement and paving the way for a faster, future recovery," Peterschmitt said in a statement issued in the Somali capital of Mogadishu.

According to the UN food agency, about 6.7 million people, including over 300,000 of those already facing famine conditions, are expected to be acutely food insecure by the end of the year.

It said approximately half of those facing famine are in rural, hard-to-reach areas, and the ability of the most vulnerable to endure drought has now been exhausted, and over one million people have left their homes in search of assistance.

FAO said its livelihood response to mitigate the impacts of drought on food security and livelihoods project is providing three months of unconditional cash transfer assistance to 6,050 families in farming communities due to the ongoing drought.

The FAO has so far reached 5,519 families with three months of cash transfers amounting to 1.06 million U.S. dollars.

"With our cash transfers, we can quickly reach vulnerable rural families and support them to endure the crisis, but an urgent and greater scale-up is needed if we want to prevent famine from occurring again in Somalia," Peterschmitt said.