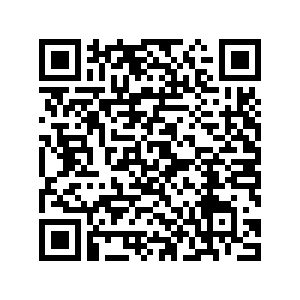 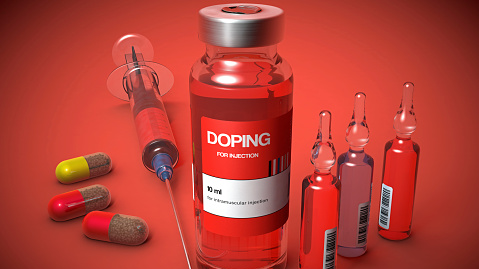 Kenya avoided becoming a sporting pariah as World Athletics president Sebastian Coe welcomed its government's pledge of a financial package to combat doping in what he called "a long journey" to build trust.

"The Kenyan federation and government feel this (doping) has been a disfiguring period in what should have been a Herculean period for Kenyan athletics," Coe said after a World Athletics Council meeting in Rome.

"But I'm really delighted because all the stakeholders that matter, both domestically and internationally, are now aligned to do everything we can to resolve this issue."

The Athletics Integrity Unit (AIU) will "work closely with Kenyan government to try and resolve this as quickly as it possibly can".

The east African track and field giants have 55 athletes listed on the AIU's global list of ineligible persons, last updated on November 21. A further eight are listed as being provisionally suspended.