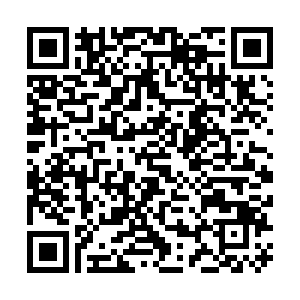 Democratic Republic of Congo's armed forces said in a statement that M23 rebels and their allies killed 50 civilians in a massacre in the eastern town of Kishishe on Tuesday.

In a statement, spokesman General Sylvain Ekenge said the M23 group was "carrying out massacres... the most recent of which is that of 50 Congolese civilians, heinously murdered on Tuesday in Kishishe," a village north of the eastern city of Goma.

Congo's army and the M23 have been locked in fighting for months in the country's restive east.

Fighting with heavy weapons erupted between both sides earlier in the day, shaking the truce between the rebels and the armed forces.

The ceasefire took effect in North Kivu province at the weekend following a summit between DRC and its smaller neighbour Rwanda.

Human Rights Watch and a U.S. diplomat also said on Thursday that they had information about a massacre in Kishishe, which is in North Kivu province, but did not give figures.

"We are deeply saddened by the massacre of civilians in Kishishe, which could constitute a war crime," said Stephanie Miley, charge d'affaires for the U.S. Embassy in Kinshasa, on Twitter.