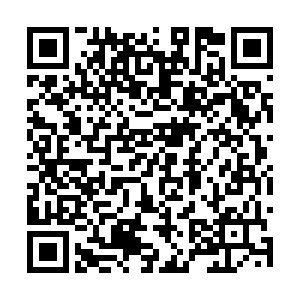 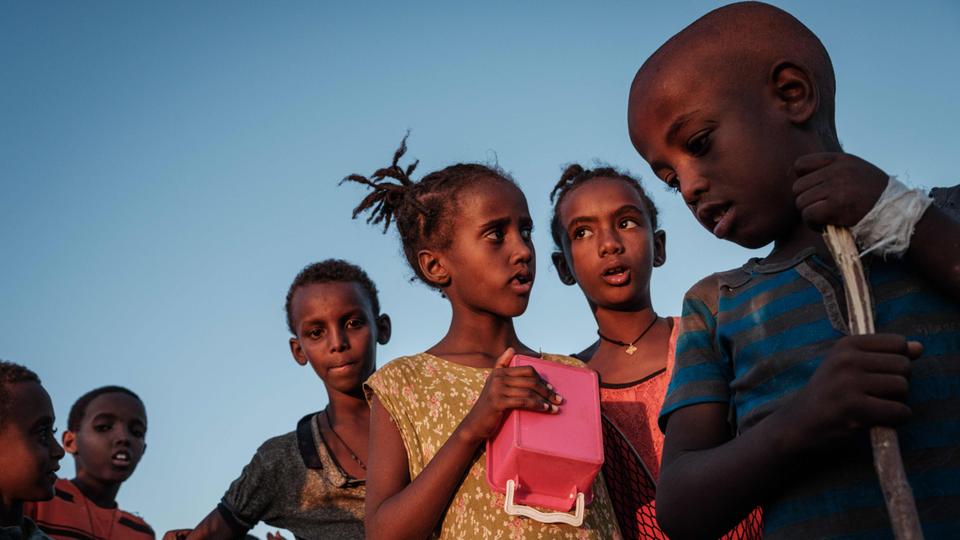 Ethiopian children, who fled the Ethiopia's Tigray conflict as refugees, wait for food distribution in front of a warehouse in Sudan, December 1, 2020. /AFP

Ethiopian children, who fled the Ethiopia's Tigray conflict as refugees, wait for food distribution in front of a warehouse in Sudan, December 1, 2020. /AFP

The humanitarian situation in Ethiopia remains dire due to the failure of the main production season that severely deteriorates household food security, the UN Children's Fund (UNICEF) has warned.

According to UNICEF, an active cholera outbreak is also ongoing in some areas in the Oromia and Somali regions, with 379 cholera cases and 17 deaths reported as of November 8.

The use of unsafe water from contaminated water points, limited access to water and sanitation services, poor hygiene practices, including open defecation and lack of water treatment options have contributed to the rapid spread of the outbreak, it said.

UNICEF said in addition to the cholera outbreak, the drought situation is creating pressing child protection needs and concerns such as separation of children from families, psychosocial distress as well as various forms of violence including gender-based violence and harmful practices, such as child marriage.

In the conflict-affected parts of Northern Ethiopia, UNICEF said the peace talks sponsored by the African Union in South Africa have been the first step in finding a political solution to the conflict and initiating the reconciliation process, including the protection of civilians and the facilitation of humanitarian aid delivery.

It said the security situation in Northern Ethiopia, particularly Afar and Amhara regions, is improving.

In the Tigray region, UNICEF said, while the discussions were ongoing, the security situation was reported as calm but still unpredictable. It, however, said school reopening was postponed and continues to hinder the access of 2.4 million children to learning.