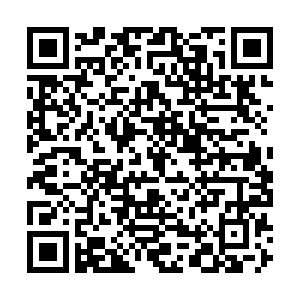 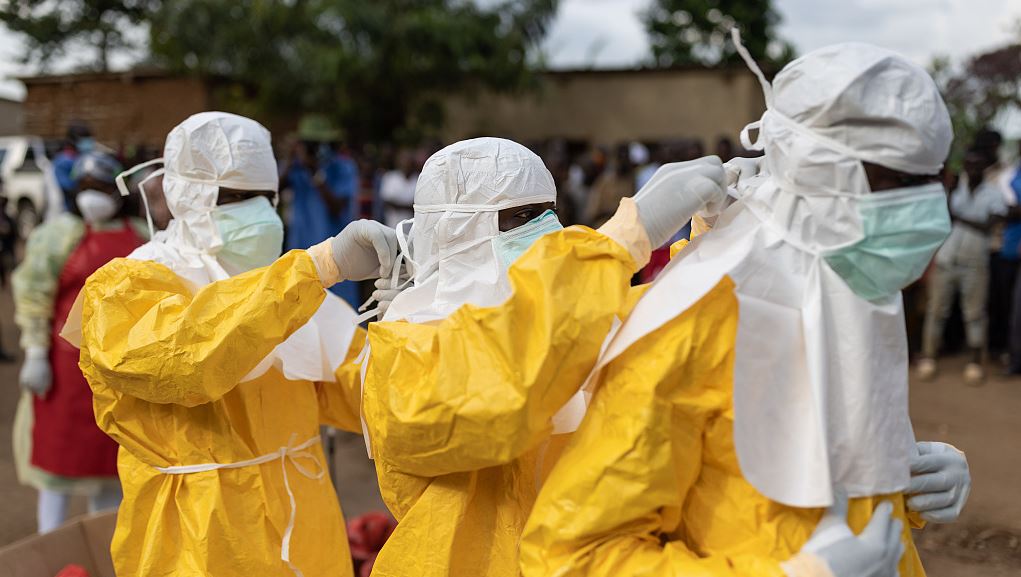 Uganda has discharged its last known Ebola patient from hospital, a senior health official said on Friday, raising hopes that an outbreak which has killed at least 56 people could be coming to an end.

Officials first confirmed the outbreak in September and said it was the Sudan strain of the disease.

"Happy to announce that we discharged the past Ebola patient," Diana Atwine, a top official at the health ministry, wrote on Twitter.

She said medics would continue to monitor people who had come into contact with infected patients until they have been clear for 21 days. She did not say when the last new case was confirmed.

The government imposed travel restrictions, an overnight curfew and shut places of worship and entertainment in October to try and contain the outbreak in central Uganda, but several cases later appeared in the capital and east of the country.

Ebola causes vomiting, bleeding and diarrhea and spreads via contact with bodily fluids of the infected.

The virus can sometimes linger in the eyes, central nervous system and bodily fluids of survivors and flare up years later.

Uganda has recorded 142 infections from the latest outbreak.

The World Health Organization (WHO) says a country needs to pass 42 days - twice the maximum incubation period - after the last confirmed case for it to be declared Ebola-free.