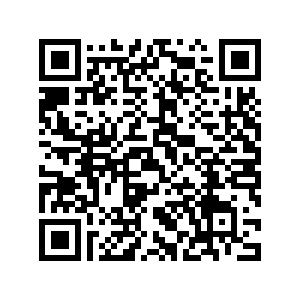 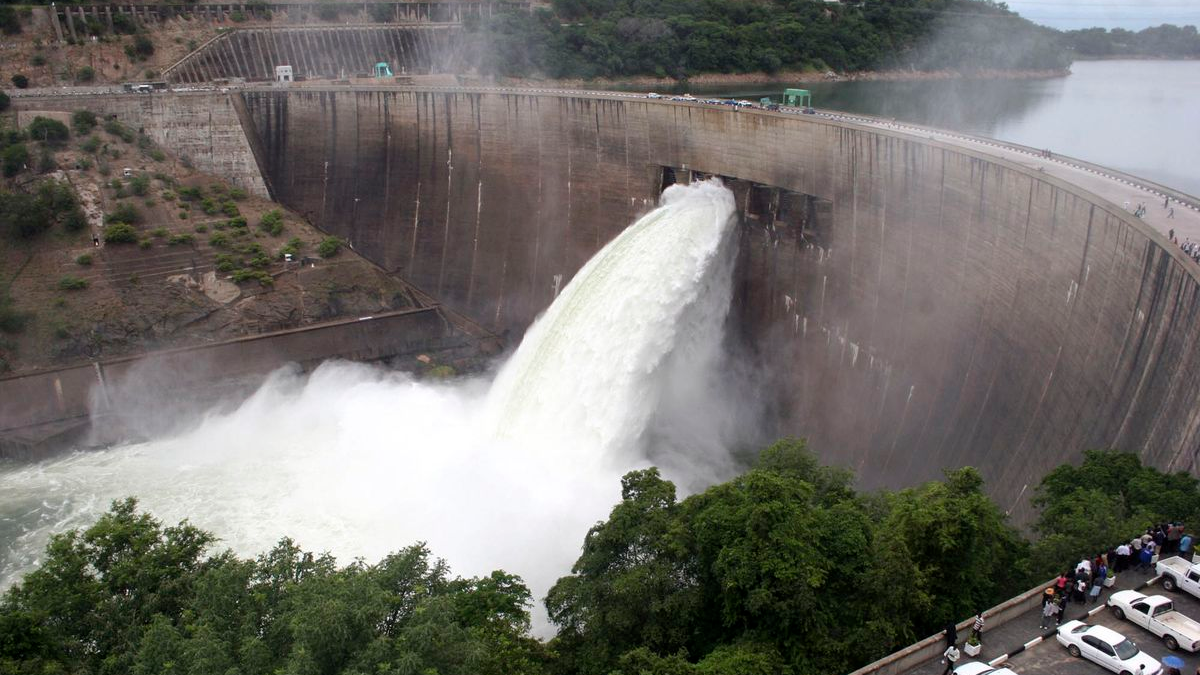 People watch as the spillway gates are opened at Kariba North Bank dam on Lake Kariba to reduce rising water levels as a measure to protect the dam. /Reuters

People watch as the spillway gates are opened at Kariba North Bank dam on Lake Kariba to reduce rising water levels as a measure to protect the dam. /Reuters

The Zambian government on Friday announced that it will commence six-hour power outages daily following a reduction in water levels at one of the country's main power plants, the Kariba North Bank Power Plant.

Peter Kapala, the Minister of Energy, said the load-shedding program was expected to commence on December 15, 2022, and would run for a period of four months.

He said the water levels at Lake Kariba co-owned with Zimbabwe have been decreasing due to low inflows from the mainstream Zambezi River and worsened by the overutilization of water for sustained power generation.

According to him, the water levels at the man-made lake stood at 476.09 meters above sea level as of November 28, 2022, representing only 4.12 percent of usable water storage for power generation.

He, however, said the proposed measure will be phased and revisited from time to time over the next four months in order to ensure the security of the electricity supply and mitigate the impact on the economy.

He further said that the country's power utility, Zesco Limited, will come up with a load management program aimed at rationing power generation to avoid a complete shutdown and will be done to minimize the impact on key economic sectors.

The announcement comes after Zimbabwe made a similar decision last month as the Zambezi River Authority (ZRA), an entity that manages the lake, has advised the two countries to rationalize water usage.