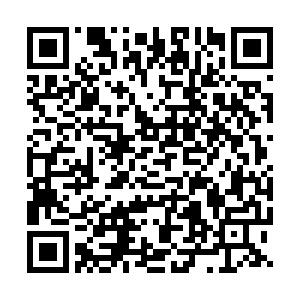 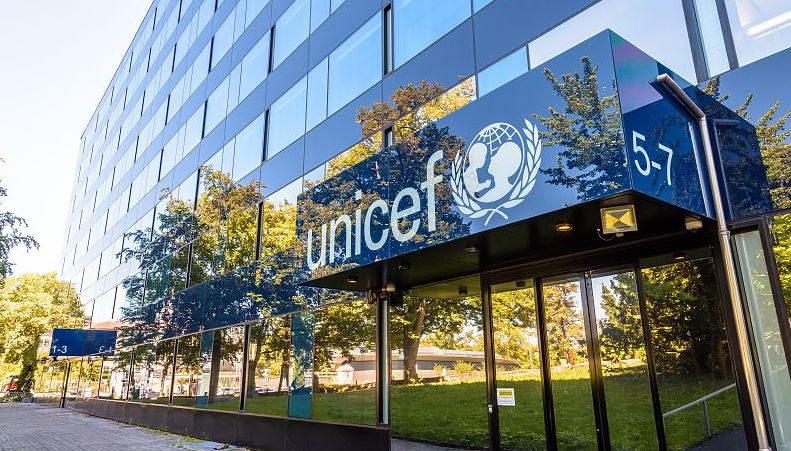 The UN Children's Fund (UNICEF) on Monday launched a one-billion-U.S.-dollar emergency funding appeal to reach millions of children in the Horn of Africa region in 2023.

UNICEF said it revised its emergency life-saving appeal across Ethiopia, Kenya, and Somalia from 879 million dollars in September to one billion dollars to cover 2023.

It said children in the Horn of Africa region are experiencing the most severe drought in recent history across the three countries, as well as the conflict in northern Ethiopia.

UNICEF Executive Director Catherine Russell said the devastating impacts of climate change are an ever-present threat to children, "which is why we are prioritizing climate adaptation and resilience building as part of our humanitarian response."

"This will help us to reach children living through today's crisis while also helping them and their communities prepare for those yet to come," she said in a statement.

UNICEF called on partners to increase support for the life-saving humanitarian response for children, maximizing the flexibility of this funding, prioritizing climate-adaptive anticipatory action and preparedness efforts, urgently adopting no-regrets approaches to preparedness and response, and ensuring equitable and principled humanitarian assistance.

In eastern and southern Africa, UNICEF said it will require more than 1.6 billion dollars in 2023 to deliver life-saving aid to more than 39.8 million people, including at least 27 million children.

The UN children's agency said it will also require 217 million dollars in emergency funding in South Sudan and 43 million dollars in Uganda to help children who are enduring drought, floods, and other emergencies and are in urgent need of increased humanitarian support.