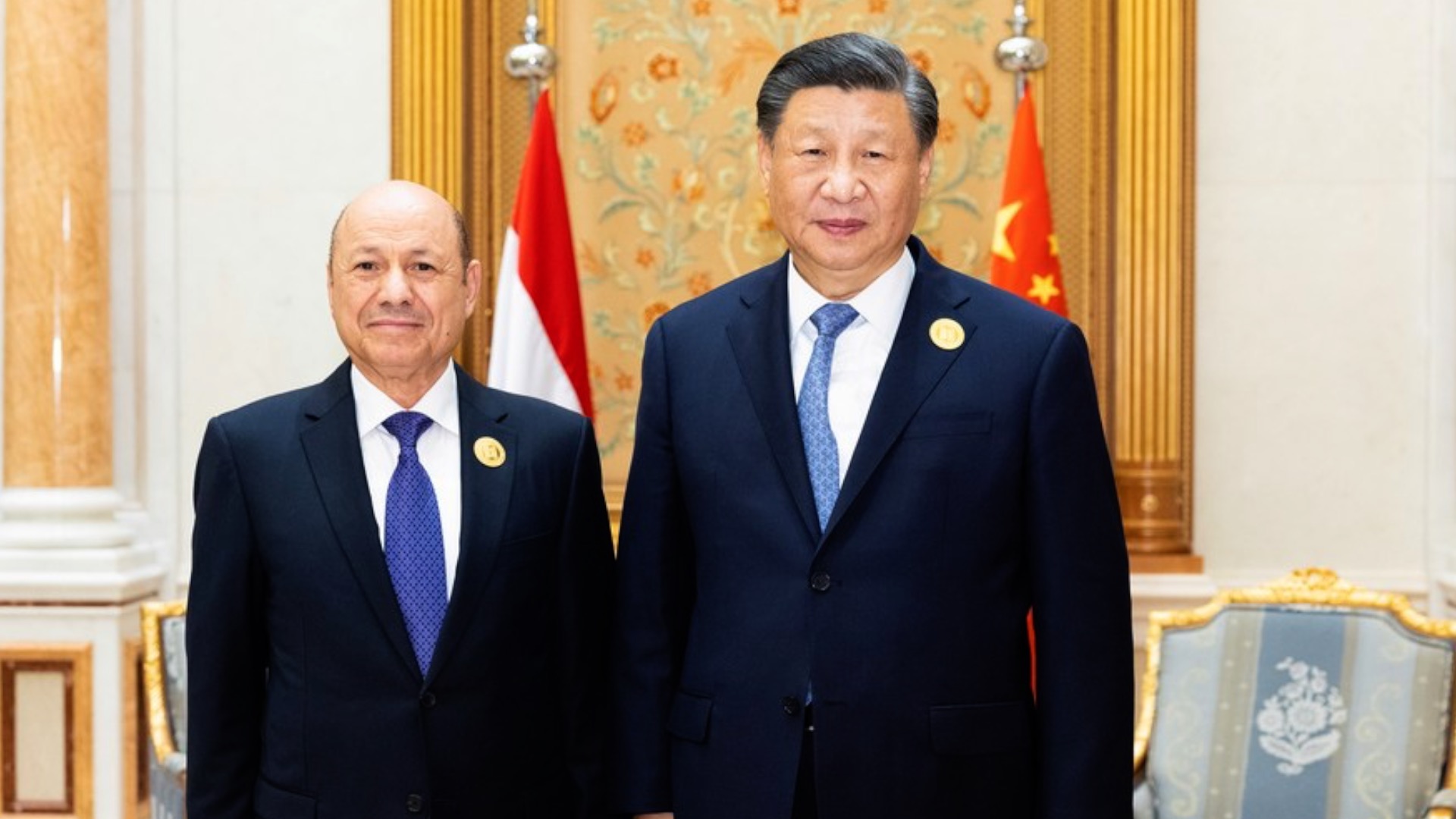 During the meeting, Xi pointed out that China supports Yemen in safeguarding its sovereignty, independence, unity and territorial integrity, and supports all parties in Yemen to resolve the Yemeni issue through political solutions.

China is willing to continue to provide assistance within its capacity for Yemen's reconstruction, and promote the consolidation and deepening of the traditional friendly relationship between the two countries, said Xi, adding that China is also willing to work with Yemen to deepen China-Arab collective cooperation and create new prospects for the development of China-Arab relations.

Alimi said that Yemen has a long history of friendly exchanges with China. Over the years, China has assisted and supported Yemen, which will be remembered by the Yemeni people who have friendly feelings for the Chinese people.

Alimi also expressed gratitude to China for speaking up for Yemen on international occasions, and wished to strengthen friendly exchanges and cooperation with China.