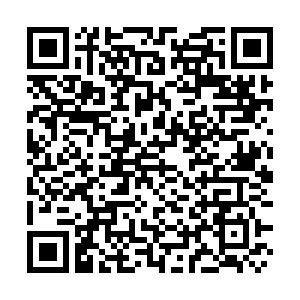 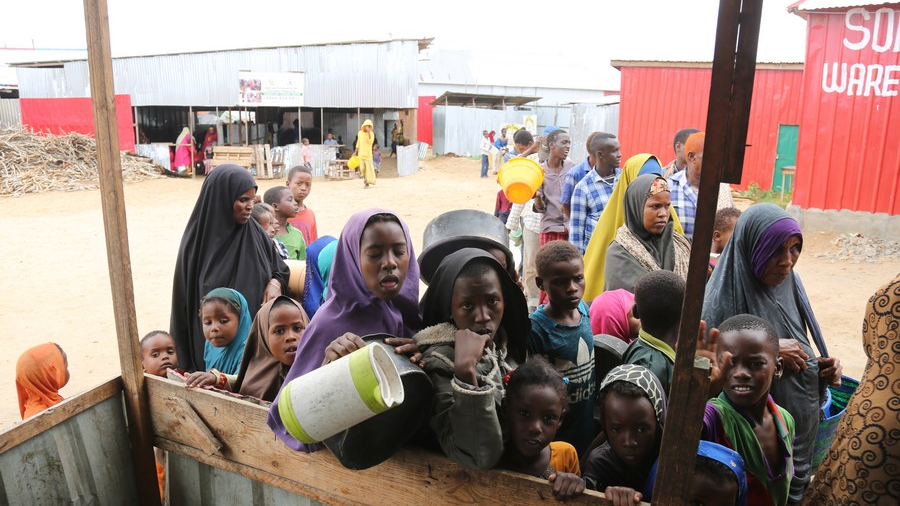 More than 500,000 children in Somalia are expected to face the most deadly form of malnutrition by April 2023 due to severe drought, higher food prices, conflict and disease, a global charity warned on Wednesday.

Binyam Gebru, deputy country director for Save the Children in Somalia, called for sustained international funds to prevent a repetition of the massive loss of lives seen in the 2011 famine.

"There is no getting away from it: millions more children are facing malnutrition, life-changing illness, and death," Gebru said in a statement issued in Mogadishu, the capital of Somalia.

The statement came a day after the United Nations projected that half of the population, or 8.3 million people, are expected to be in crisis levels of hunger by April 2023.

This, according to the UN-backed Integrated Food Security Phase Classification (IPC), included 1.8 million children forecast to be suffering from severe malnutrition and 513,500 of those from severe acute malnutrition.

The analysis also sees more pockets of Somalia plunge into famine, Gebru said, noting that Somalia has not faced an emergency this critical since 2011, Gebru said.

"And yet where is the funding? What will it take to jolt the international community awake, so that they provide not just immediate funds to keep people alive today, but long-term solutions to tackle the hunger and climate crises that are killing children?" he asked.

According to the charity, the number of people facing famine-like conditions is forecast to treble to 727,000 by next July without urgent intervention.

"This is now one of the worst crises we have ever seen, with five consecutive failed rainy seasons putting food out of reach for millions of people," Gebru said.