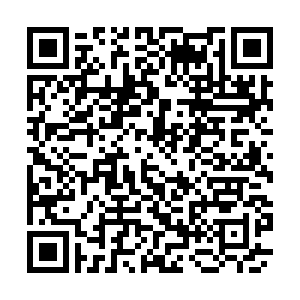 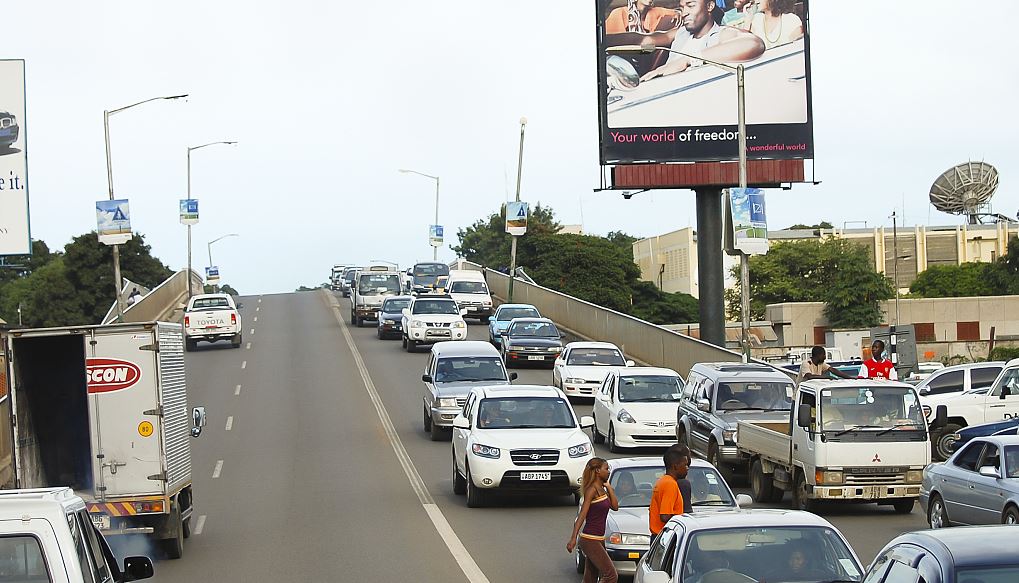 Authorities in Zambia on Thursday said one person has been arrested in connection with 27 dead bodies of suspected Ethiopian immigrants who were found on the outskirts of Lusaka, the country's capital.

On Sunday, residents of the farming area of Ngwerere found 27 dead bodies dumped while one was alive and gasping for breath.

Minister of Home Affairs and Internal Security Jack Mwiimbu said the truck used to ferry the bodies has been identified while the driver has been arrested and detained.

He said in a statement in parliament that security wings have made headways with their investigations and that more details will be obtained once the surviving immigrant currently in hospital fully recovers.

"Investigations are being conducted to bring the perpetrators of this crime to book and to establish the country where the victims may have come from," he said.

He said the 27 bodies are currently at a mortuary awaiting formal identification and post-mortem while the surviving immigrant was currently receiving medical attention.

The minister said suspected cases of human trafficking were on the increase in Zambia, adding that security wings have intercepted two trucks with suspected immigrants this week.

The discovery of these dead bodies of suspected immigrants is the second such incident in Zambia this year following the discovery of seven others in the northern part of the country in September.

The Ethiopian government said earlier that it would send experts to Zambia to confirm the identities of the victims while the International Organization for Migration (IOM) said it was "profoundly shocked and alarmed" by the discovery.