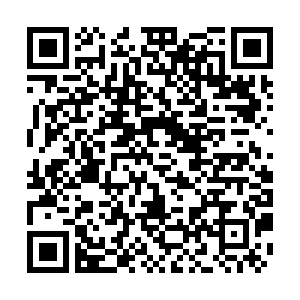 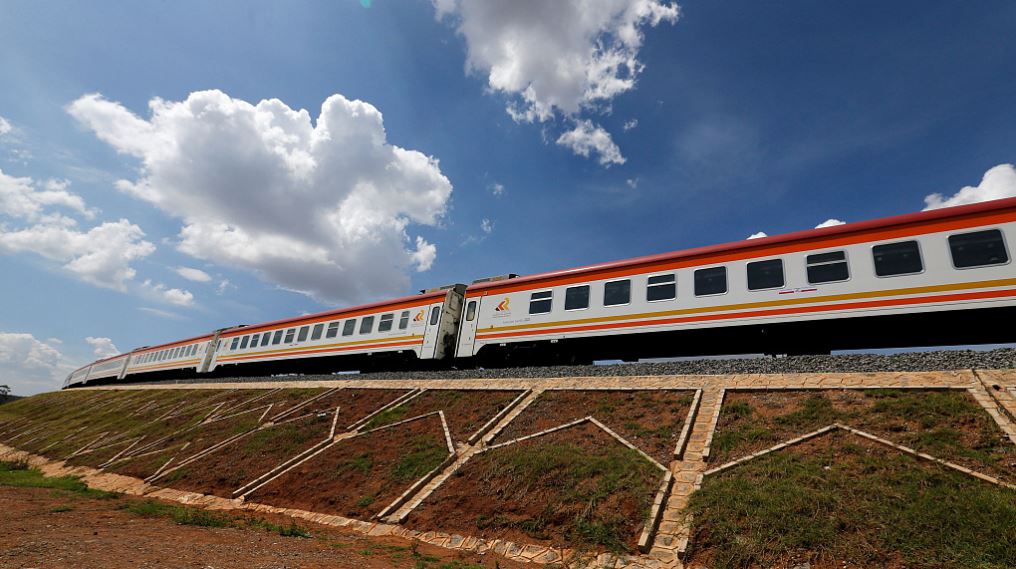 Kenya's standard gauge railway trains ferried 1.74 million passengers in the first nine months of 2022, up more than a quarter as compared to the same period last year, according to data from the government statistician released on Monday.

The Kenya National Bureau of Statistics (KNBS) said the 1.74 million passengers are a surge of 28 percent as compared to a similar period in 2021 when the train ferried 1.35 million people.

In 2021, the modern passenger train ferried 1.99 million people in total.

This, the KNBS said, means that passenger numbers in 2022 will hit a new high as demand surges ahead of the festive season.

On Monday, the train ticketing service showed that it is fully booked from December 20 to December 27 as holidaymakers flock to Mombasa, the coastal tourism bedrock in Kenya, for the Christmas period.

Travelers prefer the train that shuttles between Nairobi, the capital, and Mombasa because it is fast, comfortable, and affordable.

Similarly, the train ferried 4.55 million tons of cargo between January and September, up from 3.92 million tons recorded in the same nine months in 2021, according to the KNBS.