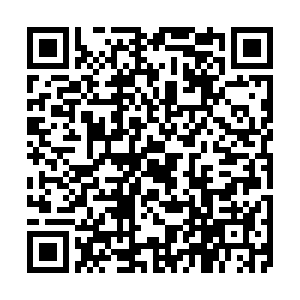 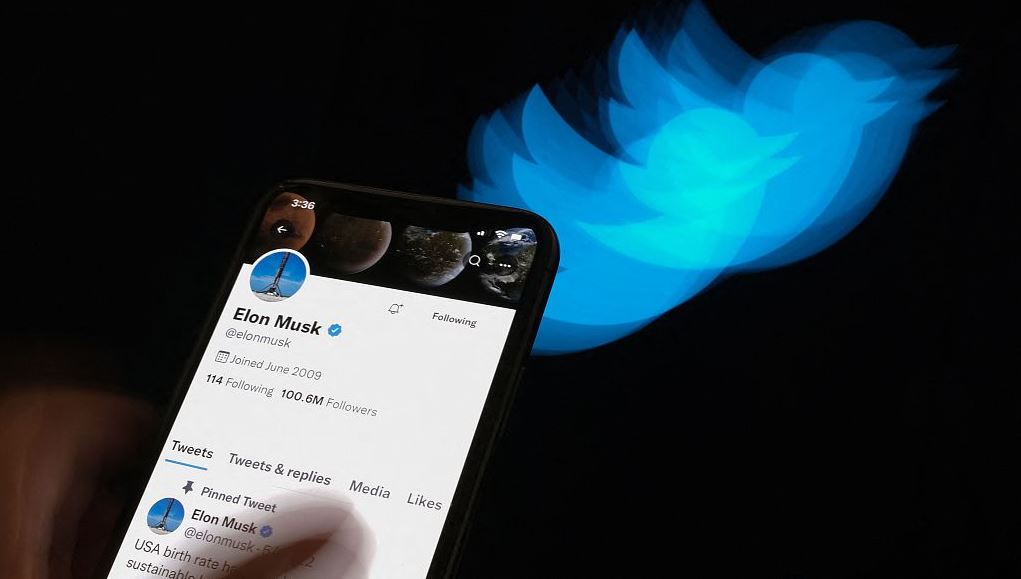 FILE: Elon Musk's Twitter page is displayed on the screen of a smartphone with Twitter logo in the background in Los Angeles, July 8, 2022. /AFP

FILE: Elon Musk's Twitter page is displayed on the screen of a smartphone with Twitter logo in the background in Los Angeles, July 8, 2022. /AFP

Twitter Inc on Tuesday was accused by 100 former employees of various legal violations stemming from Elon Musk's takeover of the company, including targeting women for layoffs and failing to pay promised severance.

Shannon Liss-Riordan, a lawyer for the workers, said she had filed 100 demands for arbitration against Twitter that make similar claims to four class action lawsuits pending in California federal court.

The arbitration demands accuse Twitter of sex discrimination, breach of contract, and illegally terminating employees who were on medical or parental leave.

Liss-Riordan said her firm has spoken with hundreds of other ex-Twitter employees and intends to file more legal claims in arbitration on their behalf.

Twitter is also facing at least three complaints filed with a U.S. labor board claiming workers were fired for criticizing the company, attempting to organize a strike, and other conduct protected by federal labor law.

The company has denied violating the law requiring advanced notice and has not yet responded to the other claims.