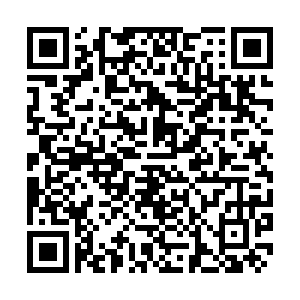 Representatives of the Ethiopian federal government and Tigray People's Liberation Front (TPLF) met in Nairobi for a consultative meeting on the implementation of the the Ethiopia Permanent Cessation of Hostilities Agreement (CoHA) which was signed in Pretoria, South Africa on November 2

Kenyatta said Thursday that substantial progress has been made in the talks between Ethiopian government and TPLF on disarmament process and the joint monitoring and verification exercise. He also said that his team will travel to Mekelle, Tigray in a few days to oversee implementation of the agreement on the ground.

(With input from AU Statement)