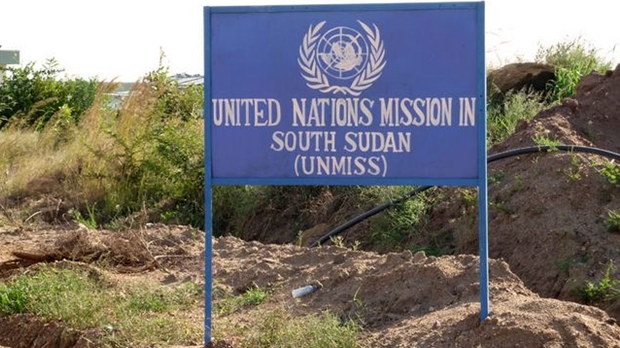 The United Nations Mission in South Sudan (UNMISS) has expressed concern over the reported mobilization of armed Nuer youth in the Greater Jonglei area which it said could undermine recent peace gains.

UNMISS said in a statement issued in Juba, the capital of South Sudan on Wednesday evening that such ethnic mobilizations have the potential to trigger violent attacks that can gravely impact the civilian population. "Similar incidents in the past have resulted in the loss of lives, abduction of women and children, displacement of thousands of civilians, and destruction of property."

According to the UN mission, any such upsurge of conflict will weaken recent peace gains achieved through a rapprochement between the leaders of Jonglei state and the Greater Pibor Administrative Area (GPAA).

It called on community leaders to ensure the release of previously abducted women and children, and the return of looted cattle to their rightful owners, to foster reconciliation and respect for fundamental human rights.

"UNMISS, therefore, calls on leaders of the Lou Nuer and Murle communities to exert positive and constructive influences on their youth groups, encouraging them to embrace dialogue and refrain from using violence as a means of resolving grievances," it said.

The UNMISS lauded proactive engagements by the South Sudanese government with involved youth leaders to de-escalate hostilities and restore calm.

The Mission said it will deploy all available resources and make every effort to ensure the safety and security of affected populations.