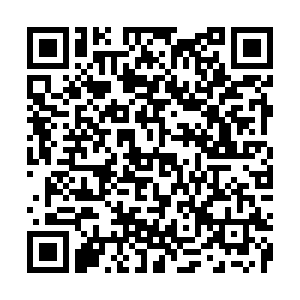 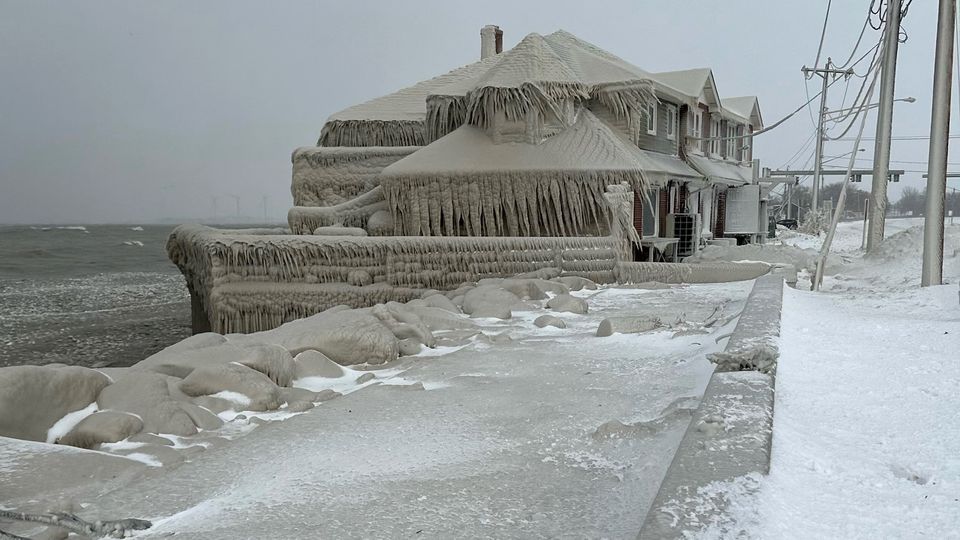 A restaurant is covered in ice from the spray of Lake Erie waves during a winter storm that hit the Buffalo region in Hamburg, New York, U.S., December 24, 2022. /REUTERS

A restaurant is covered in ice from the spray of Lake Erie waves during a winter storm that hit the Buffalo region in Hamburg, New York, U.S., December 24, 2022. /REUTERS

Twenty-eight people have died so far in weather-related incidents across the country, according to an NBC News tally.

Erie County Executive Mark Poloncarz said the death toll from the storm had risen from three to seven overnight in the Buffalo region in far western New York, where snow on Sunday brought total accumulation to nearly four feet (1.2 meters).

Some of the four reported dead on Sunday morning were found in cars and some in snow banks, Poloncarz said, adding that the death count might still rise.

"This is not the Christmas any of us hoped for nor expected, but try to have as merry a Christmas as possible today," Poloncarz said on Twitter on Sunday. "My deepest condolences to the families who have lost loved ones.

New York Governor Kathy Hochul told reporters that she had been in touch with the White House and that the Biden administration would support the state's request for a federal disaster declaration.

"This will go down in history as Buffalo's most devastating storm. This one is for the ages and we're still in the middle of it," Hochul said.

A powerful winter storm that caused frigid temperatures from the Northern Great Plains to the U.S.-Mexico border was moving east on Sunday, after knocking out power to millions late last week and causing flight cancellations during the busy holiday travel period.