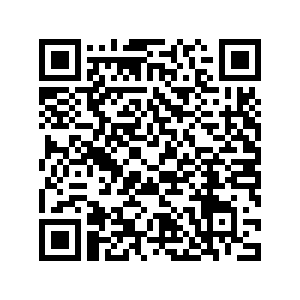 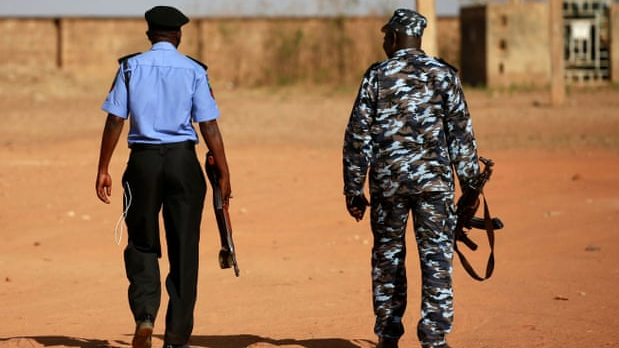 File Photo: Police on patrol after an attack by bandits in northwest Nigeria in 2020. /Reuters

File Photo: Police on patrol after an attack by bandits in northwest Nigeria in 2020. /Reuters

Nigerian police have rescued four civilians who were held hostage by gunmen in Nigeria's Enugu state, an official said on Sunday.

The rescue mission was carried out during a raid on the gunmen's camp in a forest in the Ezeagu local government area of the state on Saturday, Enugu Police Spokesperson Daniel Ndukwe said in a statement.

The victims were kidnapped by the gunmen along a major road in the state on Friday night. "All the victims have been debriefed and reunited with their families," Ndukwe said.

Police operatives were ordered to sustain the manhunt for the fleeing gunmen after the raid, he added.