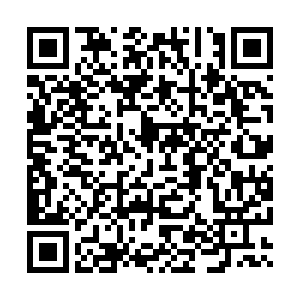 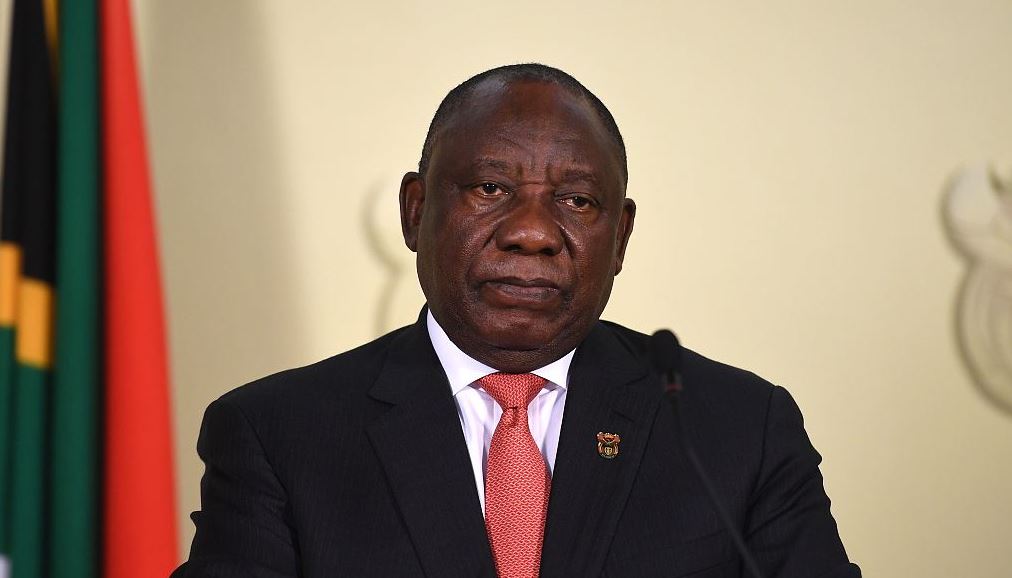 South African President Cyril Ramaphosa said Tuesday that racism has no place in South Africa and "racists must expect harsh consequences in terms of the law."

Ramaphosa made the remarks when commenting on an incident in which some white male adults beat two black teenage boys on Christmas Day in a swimming pool at the Maselspoort Resort and Conference Center outside Bloemfontein in Free State Province.

Ramaphosa commended the police for opening a docket and instituting an investigation.

"It is deplorable that adults dealing with teenagers resort to violence with such disturbing ease, hurting people physically and offending provisions in our Bill of Rights around the security of the person, including the right to dignity and being free of violence," Ramaphosa said. "Under the rule of law, we must let investigations take their course; but under the rule of law, we can and must also declare that racism has no place in our society and racists have no place to hide."