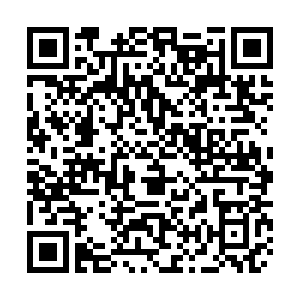 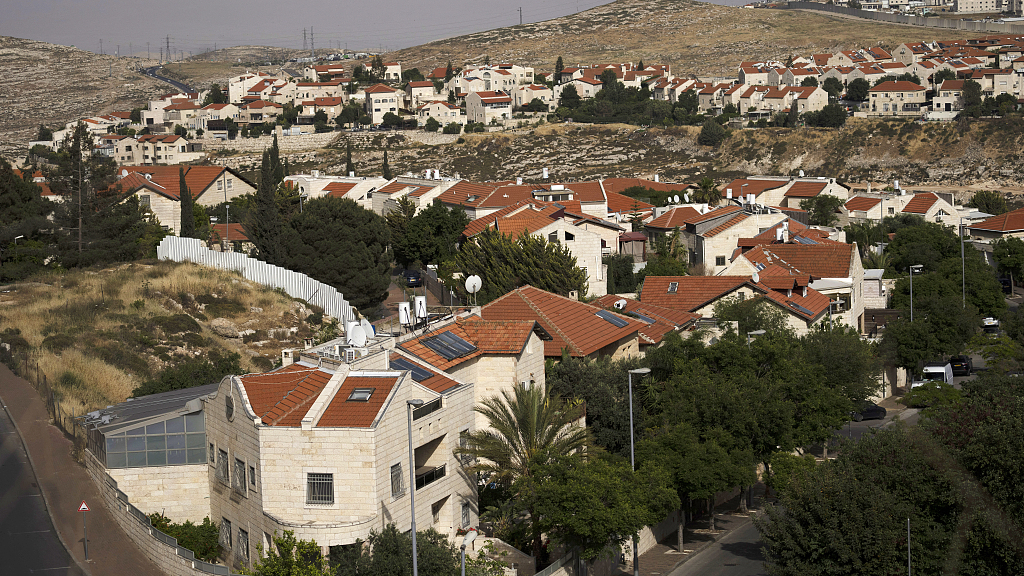 The policy document states that the government, led by Prime Minister-designate Benjamin Netanyahu, will "advance and develop the settlement in all parts of the land of Israel - in the Galilee, Negev, Golan Heights, and Judea and Samaria," using the Biblical names for the West Bank.

Netanyahu, Israel's longest-serving prime minister, is set to return to office as the head of a coalition of extreme-right and hardline religious parties. The government, which is expected to be sworn in on Thursday, will be the most right-wing in Israel's history.

Earlier on Wednesday, the parliament passed a law to grant Itamar Ben-Gvir, the ultranationalist leader of the Jewish Power party, expanded authorities over the police as the Minister of National Security, a new title created specifically for him.

In a statement issued by his office on Wednesday, Israel's President Isaac Herzog expressed "deep concern" about the incoming government and its stances on LGBT rights, racism and Israel's Arab minority.