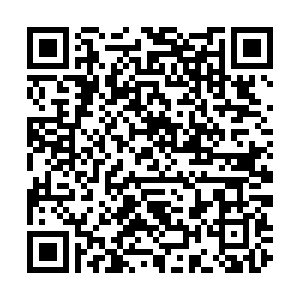 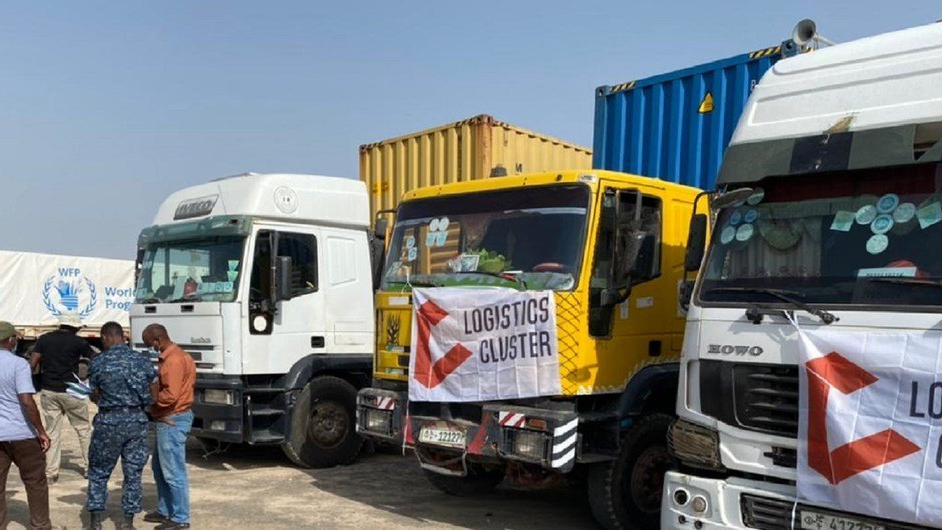 FILE PIC: Humanitarian aid being delivered to the Tigray region of Ethiopia by a convoy of 50 trucks. /WFP

FILE PIC: Humanitarian aid being delivered to the Tigray region of Ethiopia by a convoy of 50 trucks. /WFP

African Union (AU) High Representative for the Horn of Africa Olusegun Obasanjo said the delivery of emergency humanitarian aid and the resumption of basic services are underway in Ethiopia's conflict-affected Tigray region.

Emergency humanitarian aid is "being widely provided" in Tigray and basic services have started, the former Nigerian president said during his visit to the region with former Kenyan president Uhuru Kenyatta to observe the implementation of a peace accord reached between the Ethiopian federal government and the Tigray People's Liberation Front (TPLF), state-run Ethiopian News Agency (ENA) reported late Thursday.

Obasanjo commended leaders of both sides for "the good work they did" for the peace agreement, noting that the provision of unfettered humanitarian aid, the resumption of basic services, and the establishment of lasting peace in northern Ethiopia are part of the AU-led peace deal signed on November 2 in South Africa.

It is commendable that electricity, banking, telecommunication, and other basic services have started within a short period of time, ENA quoted the special envoy as saying.

According to Obasanjo, the AU, the people of Ethiopia, and the civil and military leaders of the parties to the conflict in Northern Ethiopia have played "a significant role in bringing about this result."

Kenyatta underscored that air transport, roads, banks, electricity and other services, including humanitarian aid, have resumed operations in the conflict-affected region.

"The leaders deserve praise for this result, and we will continue to strengthen our cooperation," Kenyatta said, adding that the implementation of the peace agreement is a clear demonstration that it is possible to provide an African solution for African problems.

The November 2 peace accord, signed in Pretoria, the administrative capital of South Africa, and facilitated by Obasanjo, along with Kenyatta and former deputy president of South Africa Phumzile Mlambo-Ngcuka, covers the restoration of law and order, the withdrawal of foreign and non-Ethiopian army forces, the restoration of services and unhindered access to humanitarian supplies.