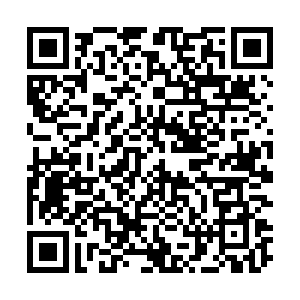 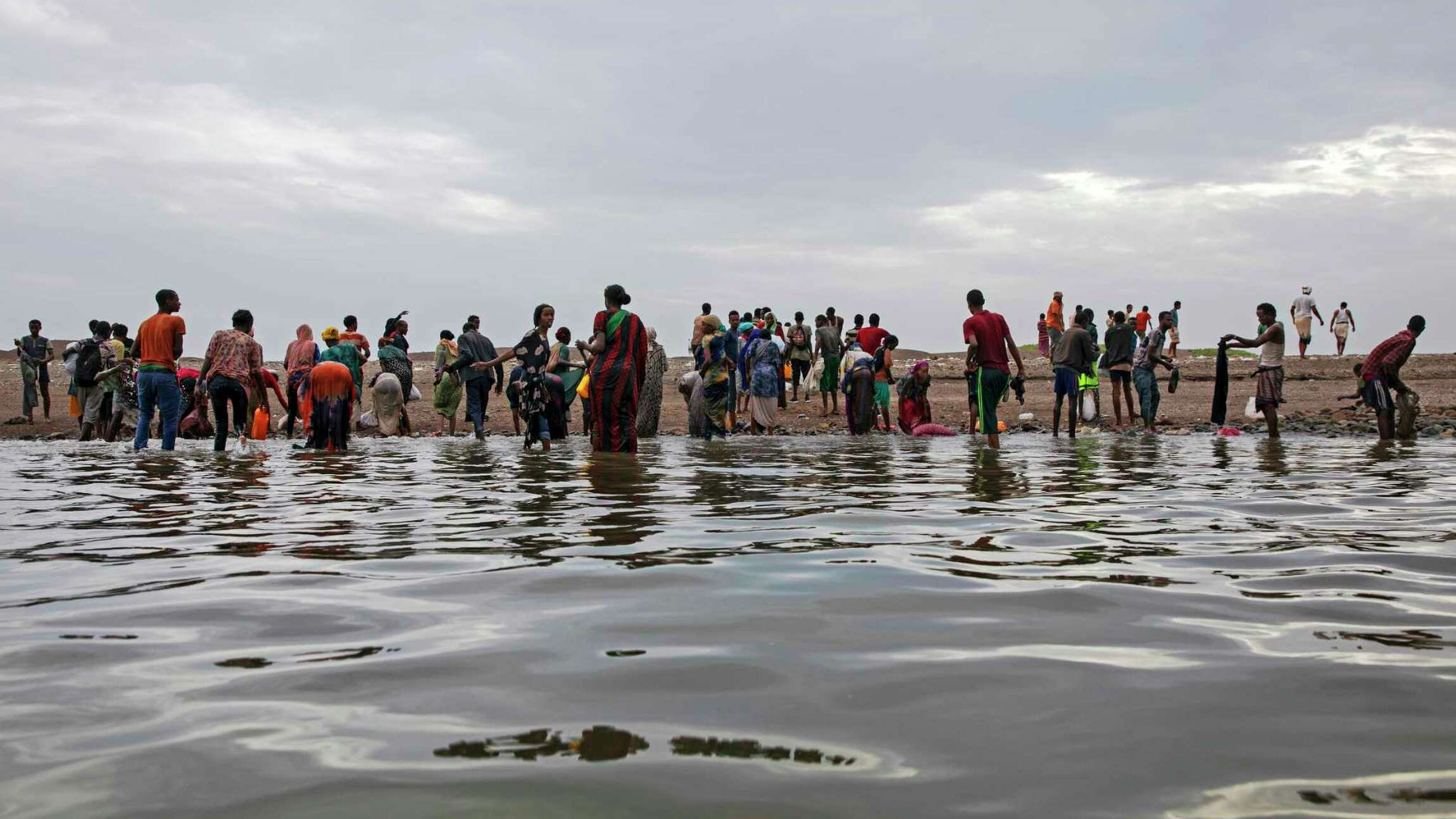 Ethiopian migrants walk on the shores of Ras al-Ara, Lahj, Yemen, after disembarking from a boat, July 26, 2019. /AP)

Ethiopian migrants walk on the shores of Ras al-Ara, Lahj, Yemen, after disembarking from a boat, July 26, 2019. /AP)

The International Organization for Migration (IOM) has said more than 100,000 Ethiopian migrants have returned from abroad during the first ten months of 2022.

Between January and October 2022, IOM registered over 100,000 returning migrants to Ethiopia, with the majority -- more than 71,000 -- coming from Saudi Arabia, the UN migration agency said in its latest Ethiopia Crisis Response Plan issued late Wednesday.

"The alarming number of migrants arrive destitute and with serious medical and psychiatric conditions which challenge the local capacities," the IOM said.

It said the conflict in northern Ethiopia has made the situation of migrants even more precarious, with returns to home communities made impossible and migrants becoming stranded.

According to the UN migration agency, approximately one-third of all returns from Saudi Arabia originate from areas devastated by conflict.

Noting that the eastern African country is an important departure, transit and destination country for mixed migration flows in the Horn of Africa, the IOM said hundreds of thousands of Ethiopians, primarily youth, migrate toward the Middle East, South Africa, and Europe every year.

It said forced migration due to climate change has worsened in recent years, exposing vulnerable populations to trafficking in persons and other forms of exploitation.

Desperate Ethiopian migrants, who attempt to cross the dangerous Red Sea route via the neighboring nation Djibouti, often endure deadly incidents along the Red Sea as well as imprisonment and killings in Yemen.