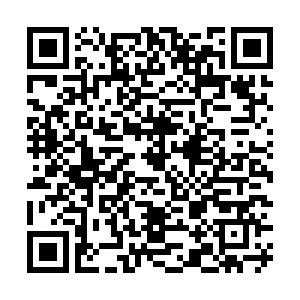 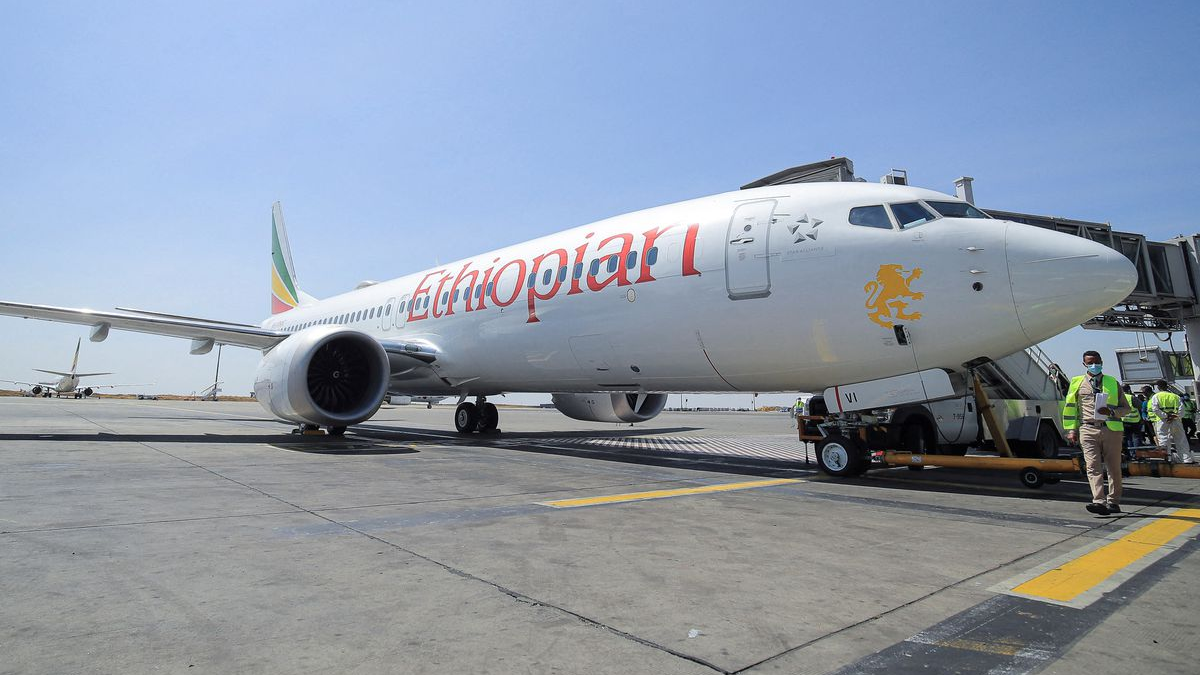 U.S. air safety experts say Ethiopian inspectors investigating the cause of an Ethiopian Airlines' crash that killed nearly 160 people in 2019 did not pay enough attention to crew training and emergency procedures in their report.

The United States National Transportation Safety Board (NTSB), in dissenting comments included in the Ethiopian report, disagreed with at least two key findings of the investigation into the crash of a Boeing 737-MAX flight.

The accident led to the grounding of similar jets. The NTSB is involved as Boeing is a U.S. company.

Fight 302 crashed shortly after take-off from Addis Ababa in March 2019, killing all 157 people on board.

The inputs, which were caused by faulty data from an underlying sensor, sent the plane's nose down repeatedly, leading to loss of control as the pilots tried to deal with several warnings in the cabin, the report said.

But in its comments, the NTSB said it found the faulty sensor may have been damaged by a bird strike soon after take-off, an assertion that was ignored by the Ethiopian investigators.

The Ethiopians did not find any evidence that the sensor was damaged in flight due to lack of any physical clues like a dead bird in the vicinity of the flight's path, their report said.

The NTSB, however, said the sensor was never recovered at the crash site in spite of a partial search by both sides a week after the accident.

Boeing has previously said the MCAS was a safety feature and the issues identified after the crash of flight 302, which followed one of a similar plane in Indonesia five months earlier, have been rectified.

The NTSB also accused their Ethiopian counterparts of focusing on the contributions of the design issues to the accident at the expense of the crew's own training and reaction to the emergency that arose.

"Discussion of crew resource management and performance were still not sufficiently developed in the draft final report," the NTSB said.

The pilots were supposed to manually reduce throttle after the erroneous feeds from the sensor interfered with the expected automatic sequence, it said.

In their report, the Ethiopian investigators found that the crew members were licensed and qualified for flight in accordance with the existing Ethiopian Civil Aviation Rules and Standards, but were startled by the unprecedented change of events and "confusing alerts", and blamed it all on the plane's design.

"Flight crew situational awareness and ability to perceive each and every thing to the detail was greatly affected with the ever changing flight scenario and unsettling warnings and flight deck effects," the report said.