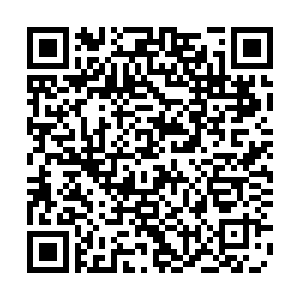 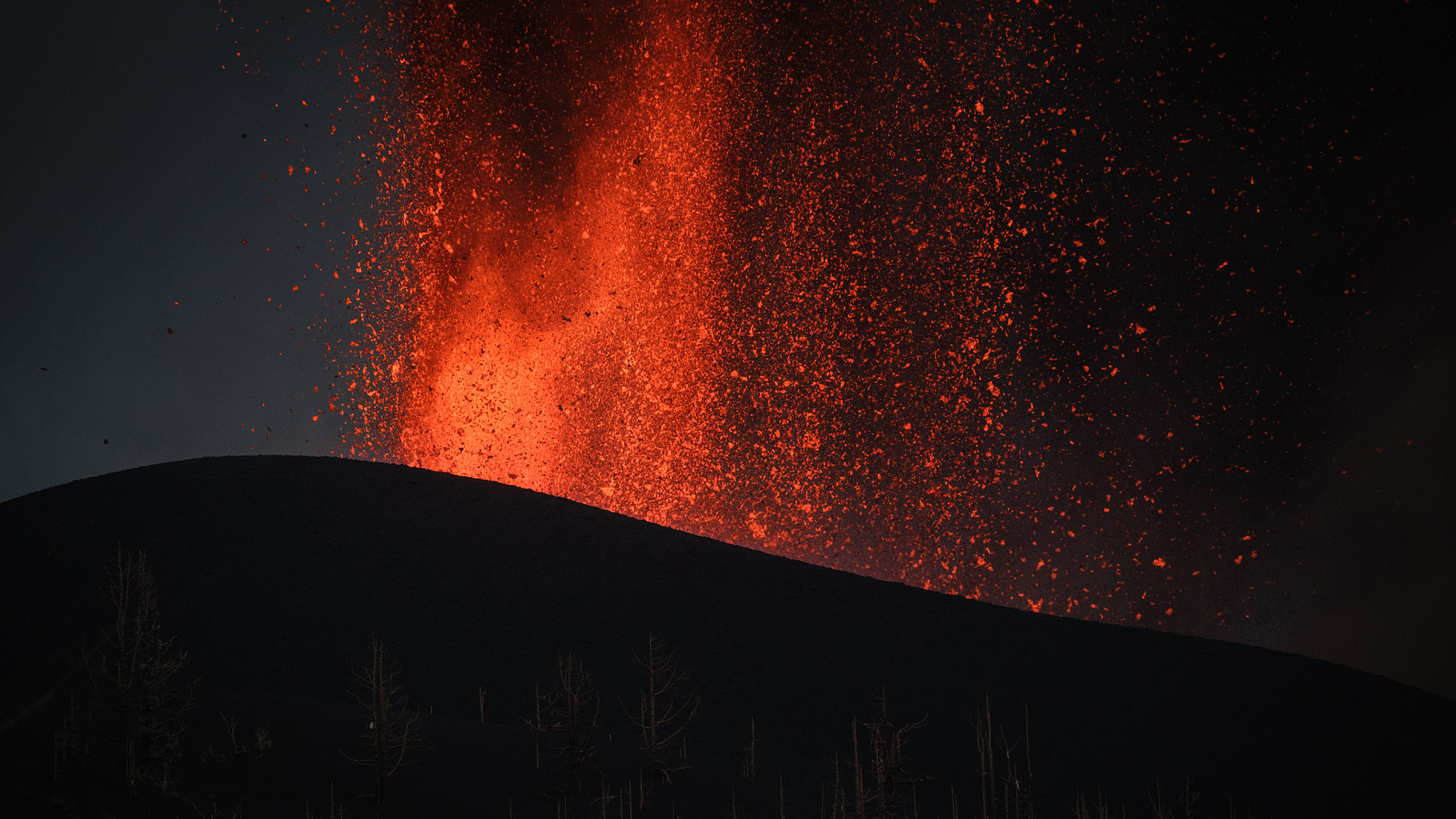 Mount Cumbre Vieja continues to erupt in El Paso, spewing out columns of smoke, ash and lava on the Canary Island of La Palma on September 22, 2021./CFP

Mount Cumbre Vieja continues to erupt in El Paso, spewing out columns of smoke, ash and lava on the Canary Island of La Palma on September 22, 2021./CFP

The first death from a months-long volcanic eruption on Spain's La Palma island in 2021 has been confirmed after a court ruled Monday that a man died from inhaling toxic gases from the volcano.

The body of a 72-year-old man was found in November 2021 in the municipality of El Paso in an exclusion zone, an area that was off limits to the public without express permission due to the eruption.

Initial reports said the man likely climbed on the roof of his home to clear volcanic ash when the roof collapsed but officials said the cause of death could only be determined when autopsy results were in.

A court in the Canary Islands said Monday the autopsy confirmed the man "died after inhaling toxic gases, which certifies that the disaster did claim a human life".

The volcano rumbled for 85 days between September and December 2021, ejecting ash and rivers of lava that swallowed up more than 1,000 homes in La Palma, part of the Canary Islands located off western Africa.

It also destroyed schools, churches and highways and suffocated the lush banana plantations that drive the island's economy, but until now no fatality was directly tied to the eruption.

Over 7,000 of the tiny island's roughly 83,000 inhabitants were evacuated, with many given just a few minutes to pack a handful of belongings as the red-hot lava neared.

The volcano did not have a name before it erupted although it was popularly known as Cumbre Vieja after the name of the surrounding national park.

Last year residents of the island voted to call it Tajogaite -- the name of the area in the ancient Guanche language.