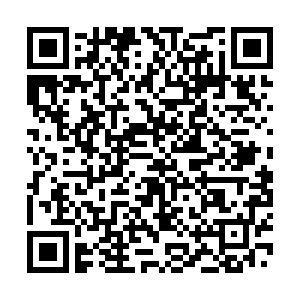 Mozambique has replaced Kenya in the United Nations Security Council where it will serve for a period of two years.

Kenya has served in the council since June 18 2020 and was represented by Ambassador and Permanent Representative to the UN in New York Martin Kimani. The South African country began its tenure at the council on January 1 2023.

Joining Mozambique are also Ecuador, Japan, Malta and Switzerland, all five countries taking up non-permanent seats for the next two years.

In his farewell message Ambassador Kimani stated that Kenya had done a good job at the UN and would soon share on the important lessons learnt in the coming days.

“Our work in the Security Council is done, and to mark the occasion, I am wearing the National Defense College tie in honor of the men and women of Kenya Defense Forces who exemplify what UN stands for.”

“In the coming days, I will communicate some of the important lessons we learned but for now, all I feel is an overwhelming gratitude for the opportunity,” Kimani said in a statement published on December 31, 2022.

Other countries that have exited the Security Council alongside Kenya include India, Ireland, Mexico, and Norway.

The main responsibility of the Security Council is to maintain international peace and security around the world.