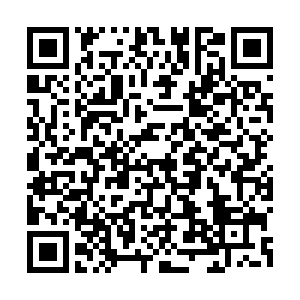 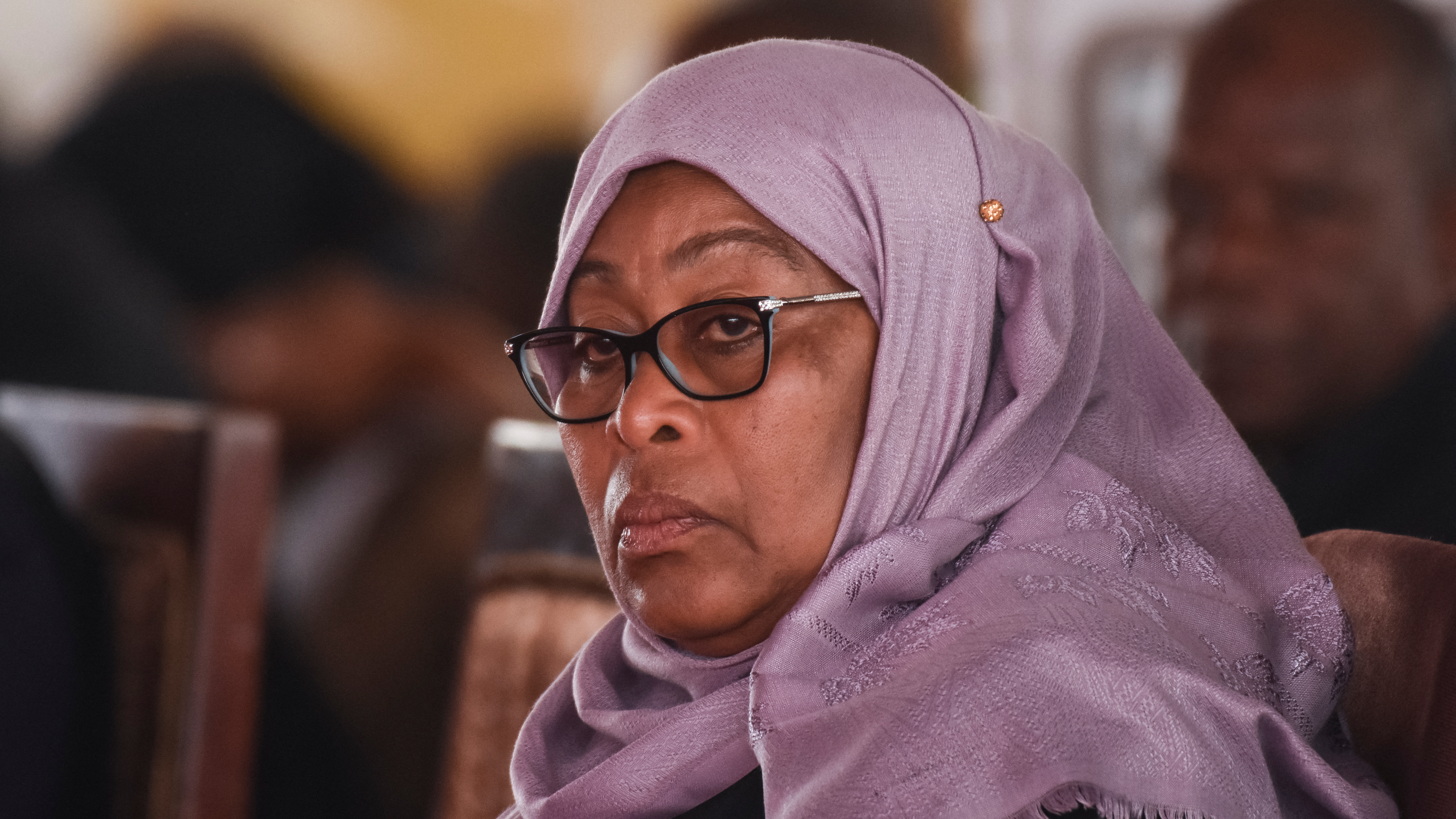 Under the policy, which came into force in 2016, elected politicians were allowed to conduct rallies in their constituencies but other political rallies or protests were banned.

"I am here to declare that the ban on political rallies has been lifted. It is the right of political parties to hold rallies but we all have responsibilities," Hassan told leaders of Tanzania's 19 registered political parties during a meeting at her office in the capital Dar es Salaam.

"Just inform us as the laws require. Security organs will evaluate your requests. If there is any threat, they won't allow you, but for the step we are in right now, they will definitely allow you to conduct your rallies."

Hassan, who came to office after Magufuli died in March 2021, said her decision to lift the ban was part of her strategy of Reconciliation, Resilience, Reforms and Rebuilding the nation, dubbed 4Rs.

She has lifted a ban on four newspapers and during a visit to Brussels last year she met Tundu Lissu, an exiled opposition leader.