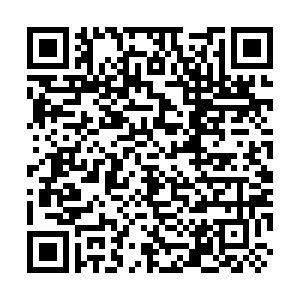 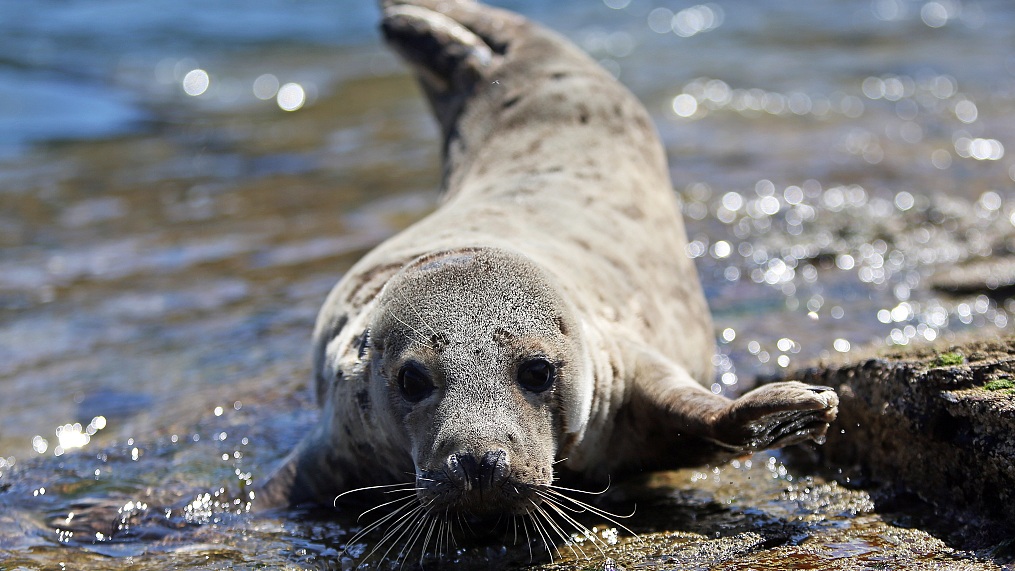 South African authorities on Wednesday urged holidaymakers to stay away from marine wildlife after a baby seal attacked bathers at a popular Cape Town beach.

"We are appealing to bathers and paddlers to stay clear of seals and avoid marine animals in their environment," the NSRI said in a statement.

A video of the incident shared on social media showed the small seal chasing after a child in shallow waters.

The animal attempts to bite the child's legs, drawing screams from onlookers, before two men come to the rescue causing the animal to flee.

The NSRI said there have been reports of similar incidents at other beaches in the region in recent months.

Authorities and marine scientists were investigating, it added, urging people encountering an "aggressive seal" to call the police or animal services and seek immediate medical attention if bitten.

"Residents and visitors are encouraged to treat all marine and coastal wildlife with respect and to remove their pets from areas where wildlife may be present," Cape Town deputy mayor Eddie Andrews said in a statement.