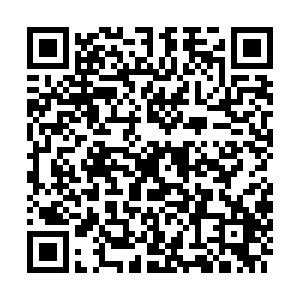 President Joe Biden on Friday will mark the second anniversary of the attack on the U.S. Capitol with an award ceremony for "heroes" from law enforcement and politics for their contributions to democracy that day and beyond.

Biden, a Democrat, will award the "Presidential Citizens Medal" to 12 people and give remarks during a ceremony at the White House while Republicans, many of them loyal to former President Donald Trump, continue to struggle to elect a speaker of the House of Representatives.

"These 12 heroes demonstrated courage and selflessness during a moment of peril for our nation," a White House official said.

Rioters who supported Trump broke through barricades and invaded the Capitol on Jan. 6, 2021, interrupting the certification of Biden's 2020 election victory.

Trump, who has announced a re-election bid for 2024, continues to claim falsely that the 2020 election was marred by widespread fraud.

Biden has strongly condemned the acts of violence two years ago and repeatedly raised concerns about the threats to U.S. democracy by Trump and people inspired by him.

The White House event will provide him another opportunity to weigh in on the issue and provide a contrast with Republicans, whose inability so far this week to elect a House speaker has raised questions about their capacity to govern with a slim majority in the chamber of Congress they control.