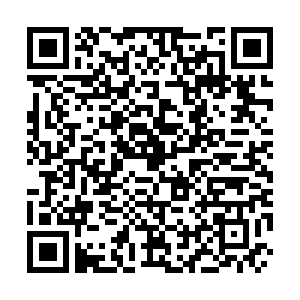 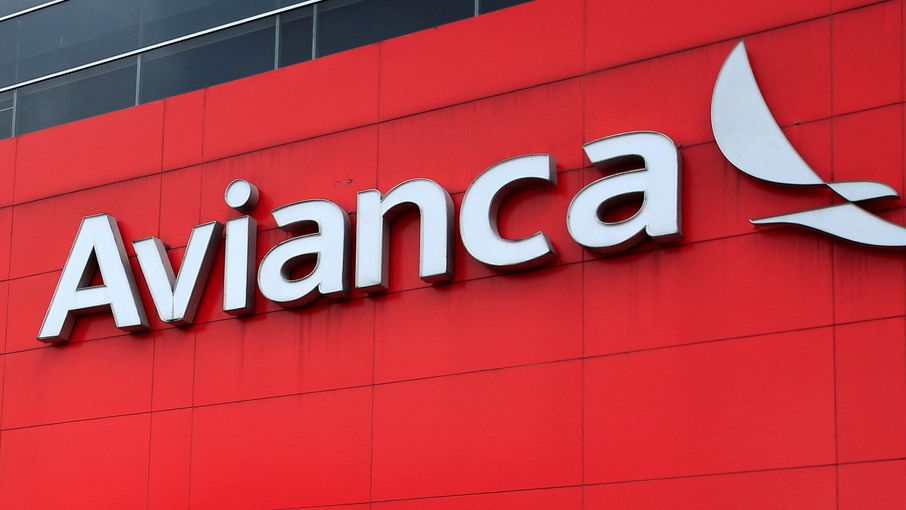 A logo of aviation company Avianca is seen on the headquarters building Bogota, Colombia, June 3, 2016. /REUTERS

A logo of aviation company Avianca is seen on the headquarters building Bogota, Colombia, June 3, 2016. /REUTERS

The bodies of two young men were found in the undercarriage of an Avianca airplane during maintenance in Colombian capital Bogota, the airline and the attorney general's office of Colombia said on Saturday.

"At its arrival to the El Dorado airport in Bogota, personnel from the airline discovered the bodies of two people who flew irregularly (stowaways) in the undercarriage of the airplane," Avianca said in a statement, adding the discovery was made on Friday evening.

Avianca expressed sympathy for the families of the two people and added that though it inspects airplanes before every flight, the security of airports and their restricted areas is the responsibility of authorities.

Though no identification documents were found with the bodies, one was carrying currency from the Dominican Republic and a suitcase found with the men had paperwork from that country.

Those discoveries "infer that the men could have been on the plane since January 3," when it was last in the Dominican Republic, the office said.

The plane was last given regular maintenance on December 27, the attorney general's office added, and has since traveled to Bogota, Guarulhos, near Sao Paulo, Brazil, and Santiago.