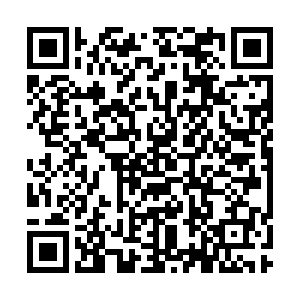 Malawi has appealed for donations from public, private companies and organizations to help fight the latest cholera outbreak that has hit the country hard.

The Presidential Taskforce on Coronavirus and Cholera made the appeal in a statement on Monday as death toll continues to rise.

As of Sunday, January 8, the outbreak had claimed 704 lives since March 2022, when the first cases were recorded.

Out of the 704 deaths, 109 deaths have been recorded in January alone.

The donations "are expected to cover various gaps currently being experienced in the prevention, control and management of the cases across the country," said the statement co-signed by Health Minister Khumbize Kandodo Chiponda, and the taskforce's co-chair, Wilfred Chalamira Nkhoma.

The taskforce is also appealing for support to schools to improve water and sanitation facilities.

Malawi has recorded over 21,000 cholera cases since last March, with the capital, Lilongwe, and Blantyre, the second largest city, recording 133 and 119 deaths respectively as of Sunday.

The outbreak forced the government to suspend the opening of schools on January 4 in Blantyre and Lilongwe.