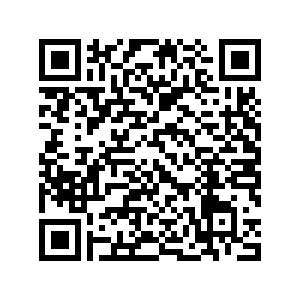 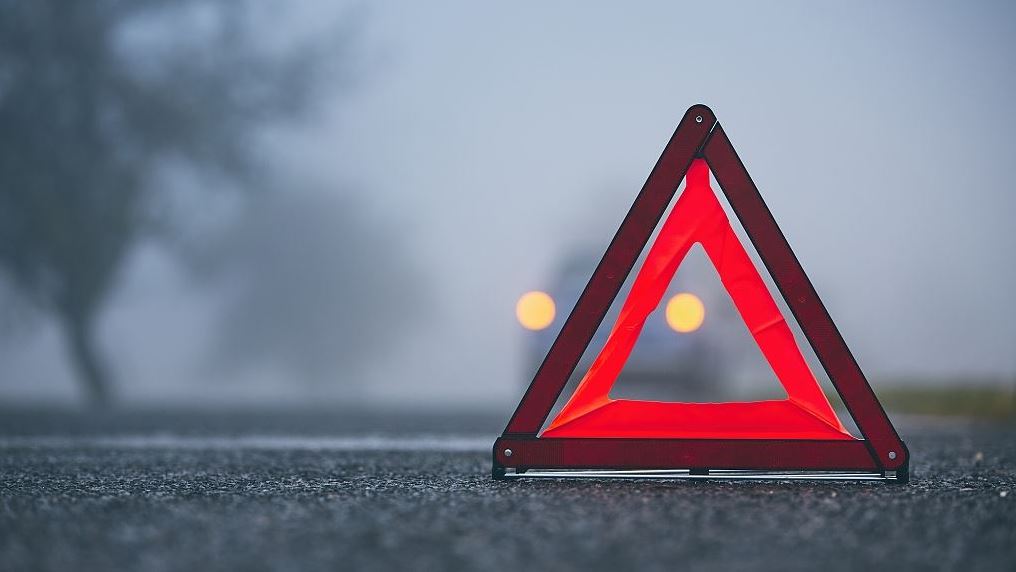 A total of 12 people were killed in a road accident involving a van in Nigeria's northwestern state of Sokoto, the local traffic police said Monday.

Kabiru Yusuf-Nadabo, a sector commander of the Federal Road Safety Corps (FRSC) in Sokoto, told reporters that five people were also seriously injured in the incident late Sunday at Madake village in the Shagari local government area of the state.

The van carrying 17 passengers, including the driver, lost control due to high speed and fell into a ditch, killing 12 on the spot, Yusuf-Nadabo said. The driver was among the injured.

He said all the injured victims were rushed to a nearby hospital by FRSC personnel on duty in the area.