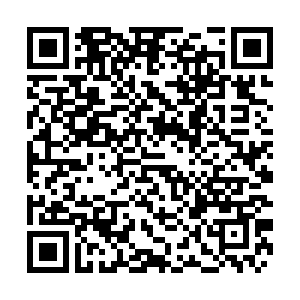 Deputy Information Minister Abdirahman Yusuf Al-adala said the allied forces conducted a special operation targeting 150 al-Shabab militants who were intending to attack Somali National Army (SNA) forces and local forces in the area. Forces of the National Intelligence Security Agency with the support of international partners also wounded several militants after conducting a special operation against them at the Hawadle area in the Middle Shabelle region overnight.

He said the militants were preparing two vehicles filled with explosives at a farm in the region as they were planning to enter Mogadishu, the capital of Somalia, but their mission was preempted by the security forces who destroyed the vehicles.

The remarks came a day after both the government and al-Shabab alleged peace talks, hours after a government official claimed that the militant group was willing to negotiate with the government for the sake of peace and stability in Somalia.

Deputy Defense Minister Abdulfatah Kasim Mohamud said Saturday that al-Shabab had formally approached the government requesting negotiations to end the more than two decades of insurgency. Al-Shabab, however, through its affiliate media denied the allegations by the deputy minister, terming them baseless.

Somalia's National Security Adviser Hussein Sheikh Ali ruled out negotiations with the militant group, stressing that the government's position on al-Shabab was very clear. He said al-Shabab militants who are willing to surrender will have to go through a vetting process before they become eligible for government amnesty.

Somali forces and international partners have intensified security operations in the recent past against al-Shabab extremists in the southern and central regions in an attempt to liberate towns held by al-Shabab. The al-Shabab group was driven out of Mogadishu in 2011, but the militants are still hiding in the rural areas of those regions conducting ambushes and planting landmines.