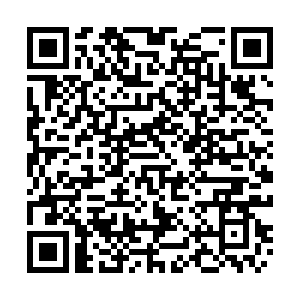 The attack occurred early Sunday afternoon in Djugu territory, according to Charite Banza, a civil society leader in the area.

He added that CODECO fighters torched houses in three separate villages and killed 16 people, noting that the death toll was provisional.

A humanitarian worker in the area, who declined to be named, also said 16 bodies had been discovered in the wake of the attack.

However, the Congolese army spokesman in Ituri, Lieutenant Jules Ngongo, said four civilians had been killed in Sunday's clashes, as well as one soldier and two militants.

AFP was unable to independently confirm the death toll.

Local human rights activist Desire Mbutchu told AFP that CODECO fighters launched the attack on the rival Zaire militia on Sunday allegedly in revenge for the killing of a teacher from the Lendu community.

The Lendu and Hema communities have a long-standing feud that led to thousands of deaths between 1999 and 2003 before an intervention by a European peacekeeping force.