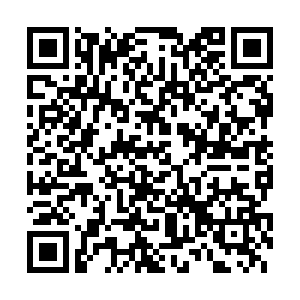 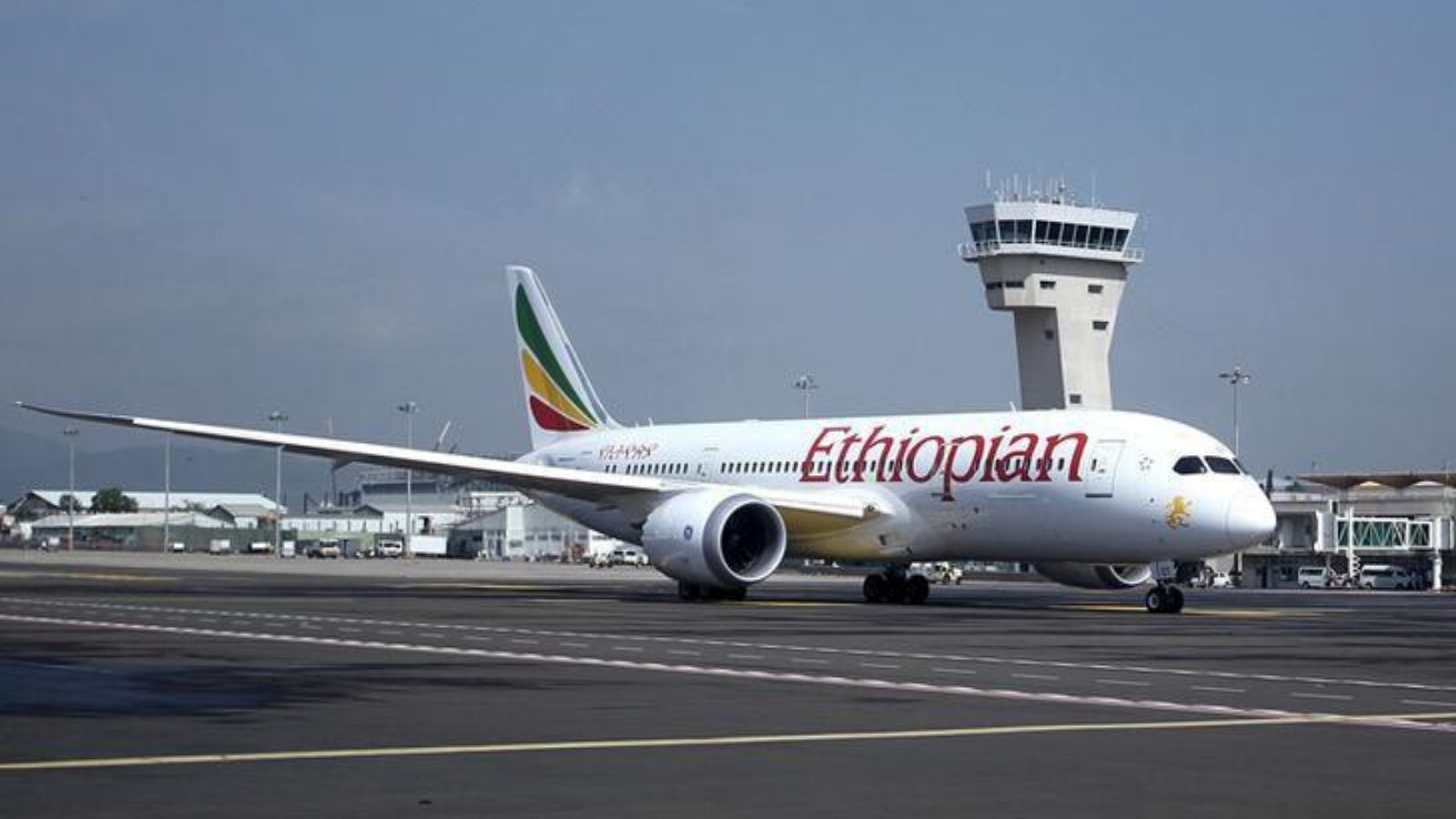 Ethiopia's national flag carrier, Ethiopian Airlines, on Tuesday disclosed that its flights to China will return to pre-COVID-19 levels in the coming months.

"Ethiopian Airlines, the leading airline in Africa, is pleased to announce that the frequency of its flights to Chinese cities will increase as of February 6, 2023, ultimately returning to the pre-COVID-19 levels on March 1, 2023, following the lifting of restrictions by the government of China," said the Ethiopia's national flag carrier in a statement Tuesday.

Starting March 1, the flights will surge back to the pre-COVID-19 levels with daily flights to Beijing and Shanghai as well as ten and four weekly flights to Guangzhou and Chengdu, respectively, the airlines said.

In total, Ethiopian airlines will operate a total of 28 weekly passenger flights to China when the services are fully restored, it said.

Ethiopian Airlines Group CEO Mesfin Tasew hailed the plan as he emphasized that China is one of the largest markets for Ethiopian airlines outside of the African continent.

"We are glad that we are ramping up the frequencies of our flights to Chinese cities thanks to the easing of flight restrictions by the government of China," he said. "China is one of the largest markets for Ethiopian Airlines outside Africa, and the increase in flight frequencies will help revive the trade, investment, cultural and bilateral cooperation between Africa and China in the post-COVID-19 era."

The CEO said cognizant of the airlines' large network across the African continent, the increase in the number of flights to Chinese cities will bring Africa and China closer. "We are keen to further expand our service to China going forward," he said.