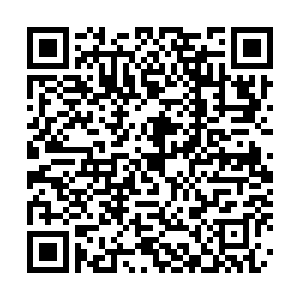 A Ugandan court on Tuesday granted bail to a nightclub promoter and a concert host who appeared in court charged over a New Year's Eve stampede that killed 10 people.

The deadly crush occurred at a shopping mall in the capital Kampala as people thronged through a single exit to watch a midnight fireworks show.

Most of the victims were aged between 10 and 20, police said, and three remain in hospital with severe injuries.

The magistrate's court granted each of the accused cash bail of two million Ugandan shillings ($540).

The court was packed with survivors and relatives of the victims, as well as families of the two men charged, politicians, and lawyers.

"Musinguzi and Juuko will be reappearing in court on February 7 this year for the hearing (of the case)," their lawyer Erias Lukwago said.

Juuko was arrested on Friday in Mityana, 60 kilometers (37 miles) west of Kampala after going on the run after the tragedy.

A third person arrested and charged, the owner of the Freedom City mall, did not appear in court on Tuesday after being freed from police custody.

Juuko is accused of encouraging partygoers to go through a narrow passage from the concert hall to watch the fireworks, triggering the stampede.

Concert organizers had closed other exits to prevent people who had not paid from gaining access to the overcrowded venue inside the shopping mall.

President Yoweri Museveni ordered a speedy investigation into the crush and offered the families of the deceased money to help with funeral expenses.