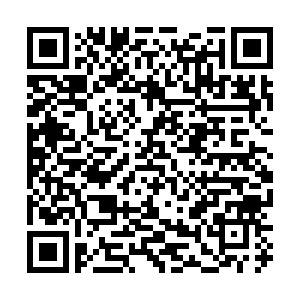 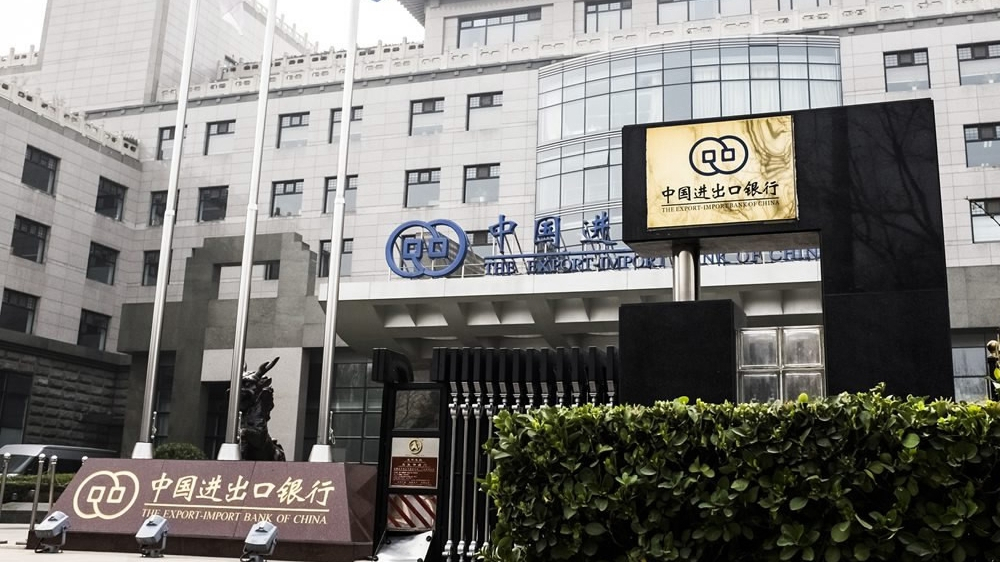 Under the agreement, the Export-Import Bank of China will provide funding to the tune of about 249 million U.S. dollars to build a 2,000-kilometer terrestrial optical cable in Angola as well as a submarine line connecting the enclave of Cabinda, and upgrade the country's telecommunications network.

The agreement was signed by the Chinese Ambassador to Angola, Gong Tao, and Angolan Minister of Finance Vera Daves de Sousa in Luanda, the capital of Angola.

The Angolan finance minister said that the framework agreement will further develop the friendly relations between Angola and China and promote economic and technical cooperation between the two countries.