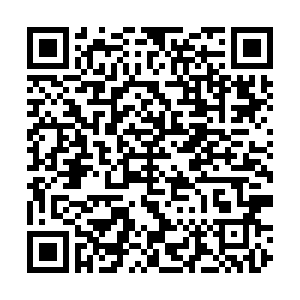 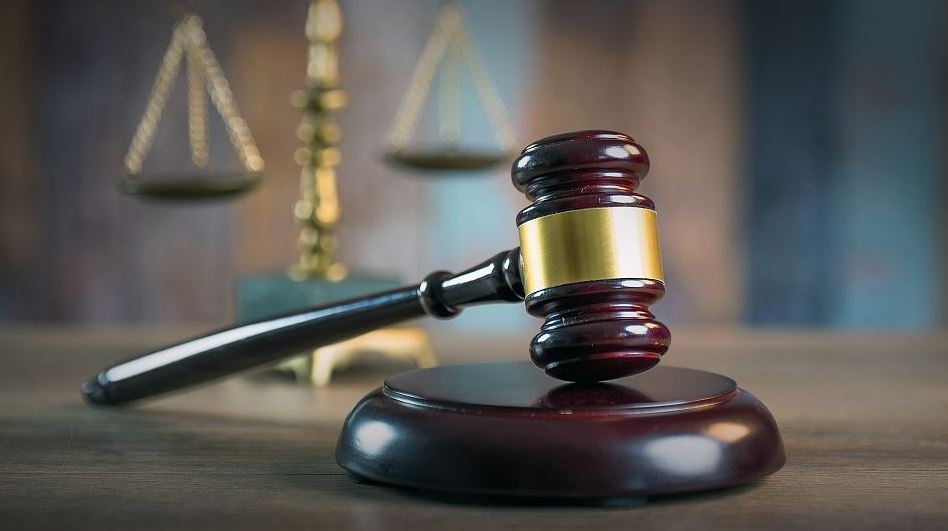 A woman cried as she testified to a Swiss court that a former Liberian rebel commander had raped her during the country's civil war, on the first day of his appeal to have his 22 convictions for war crimes overturned.

Alieu Kosiah is appealing the 2021 ruling but Swiss prosecutors are arguing in parallel that he also committed crimes against humanity, which could increase his 20-year sentence if his conviction is upheld and he is found guilty on these counts.

Kosiah, who fought against former Liberian president Charles Taylor's army in the 1990s, was convicted on charges including rape, murder and cannibalism in Switzerland's first ever war crimes trial. The court is now considering crimes against humanity for the first time in a Swiss trial.

The public was asked to leave the courtroom to allow a plaintiff, who said she was raped by Kosiah at the age of 14, to continue her testimony. "I was told I would be his wife," she told the court. "If I didn't go (with him), he would have killed me. He forced me four times."

Kosiah was arrested in 2014 in Switzerland, where he had been living as a permanent resident. A 2011 Swiss law allows prosecution for serious crimes committed anywhere, under the principle of universal jurisdiction.

Kosiah's lawyer Dimitri Gianoli said that Kosiah was not present when the crimes were allegedly committed. "He knows that he did nothing and is confident," he told reporters.