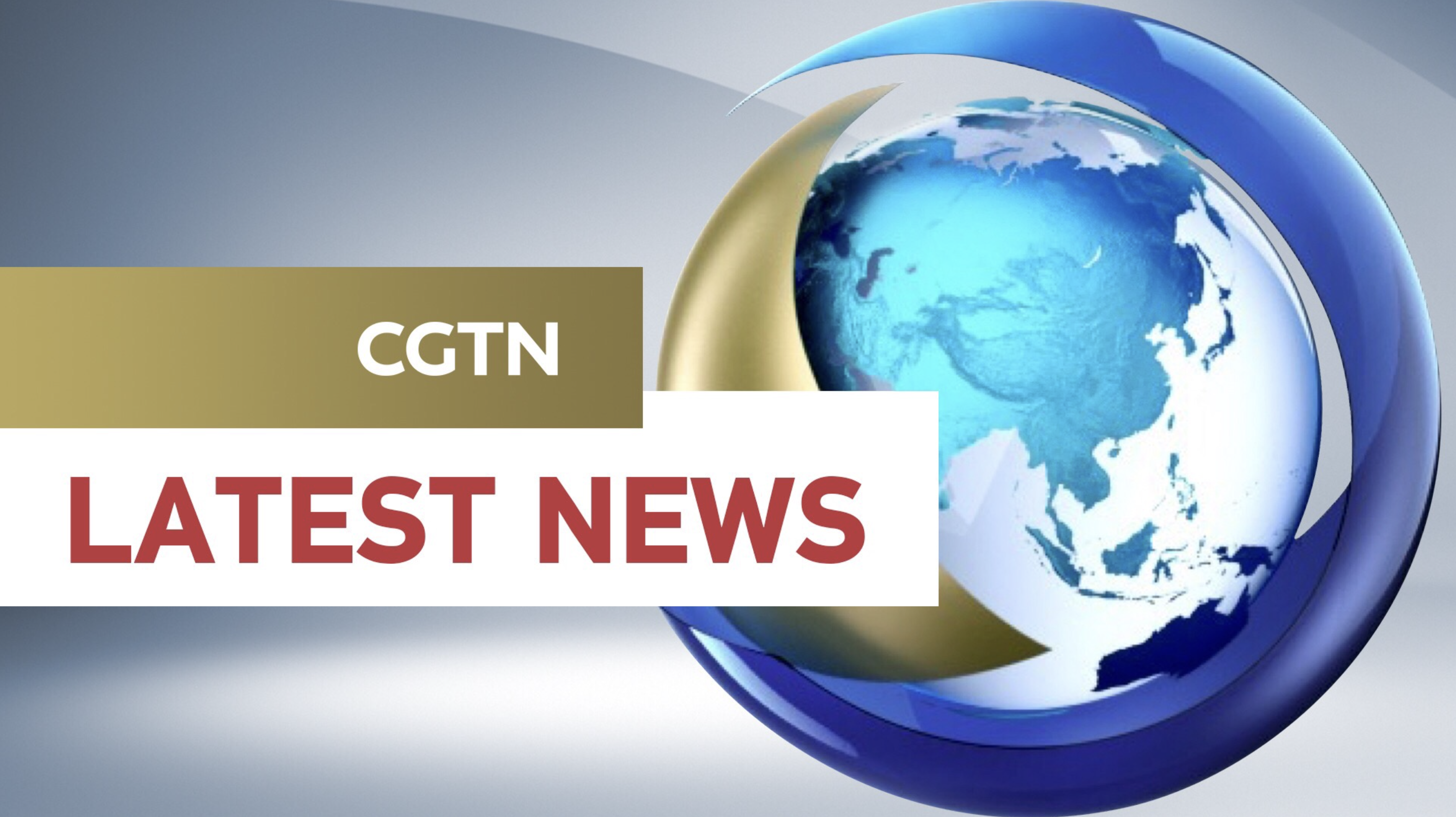 One person was killed and at least six others injured in a suicide car bombing at a checkpoint manned by Somali government troops in the central region of Hiran on Saturday, witnesses said, part of a twin suicide car attack.

The attacks went off almost simultaneously according to the witnesses, adding they targeted military bases in Jalalaqsi and Bulobarde towns in Hiran.

Federal government soldiers and allied clan militias launched a major offensive against al Shabaab last August. The group has retaliated with a series of attacks after they were driven out of some of the territories.

Police and government officials were not immediately available for comment.