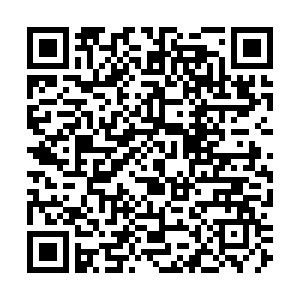 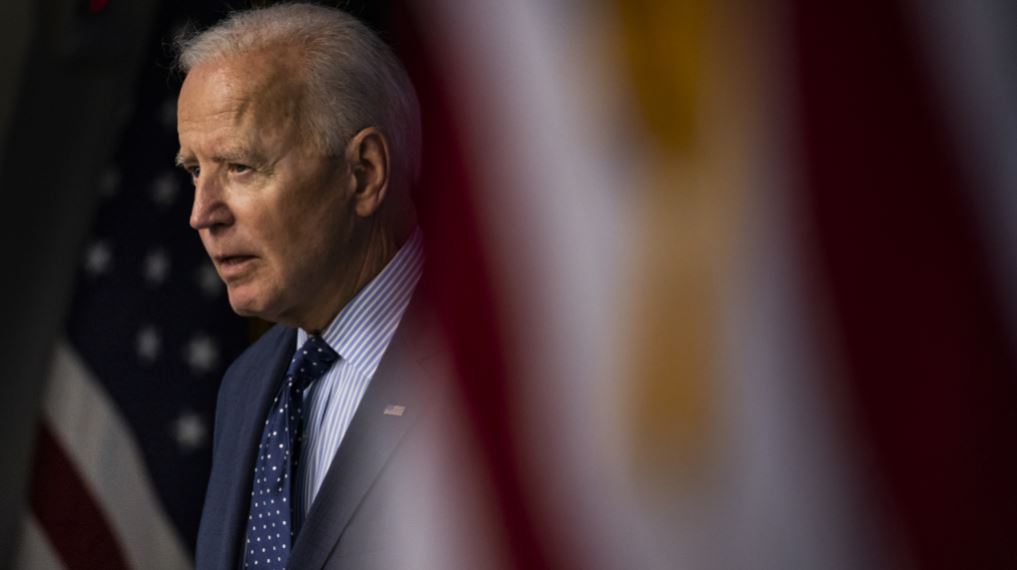 These pages, dating from Biden's time as Barack Obama's vice president, were found after White House lawyer Richard Sauber visited the home on Thursday, he said in a statement.

The apparent mishandling of classified documents and official records from the Obama administration is under investigation by a former U.S. attorney, Robert Hur, who was appointed as a special counsel on Thursday by Attorney General Merrick Garland.

The Justice Department historically imposes a high legal bar before bringing criminal charges in cases involving the mishandling of classified information, with a requirement that someone intended to break the law as opposed to being merely careless or negligent in doing so.

The circumstances involving Biden, at least as so far known, differ from a separate investigation into the mishandling of classified documents at former President Donald Trump's private club and residence in Florida.

In Trump's case, special counsel Jack Smith is investigating whether anyone sought to obstruct their investigation into the retention of classified records at the Palm Beach estate.

Justice Department officials have said Trump's representatives failed to fully comply with a subpoena that sought the return of classified records, prompting agents to return to the home with a search warrant so they could collect additional materials.