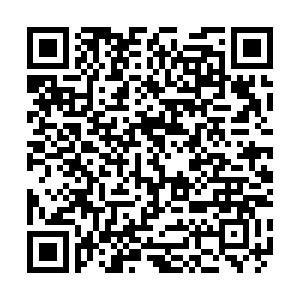 At least ten people were killed in an improvised explosive device attack on Sunday in the northeastern Democratic Republic of the Congo (DRC), said a local army spokesman.

About 39 people were seriously injured when a bomb exploded at a local church in Kasindi of the North Kivu province, said Anthony Mwalushayi, spokesman for the DRC Armed Forces in the region, who provided the provisional casualty number.

According to the Twitter account of the Congolese Ministry of Communication, the Congolese government said it strongly condemned the bomb attack visibly perpetrated by rebels from the Allied Democratic Forces on Sunday.