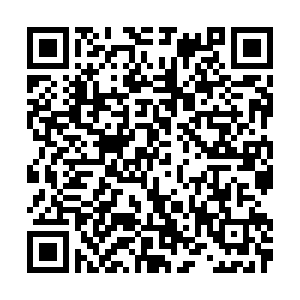 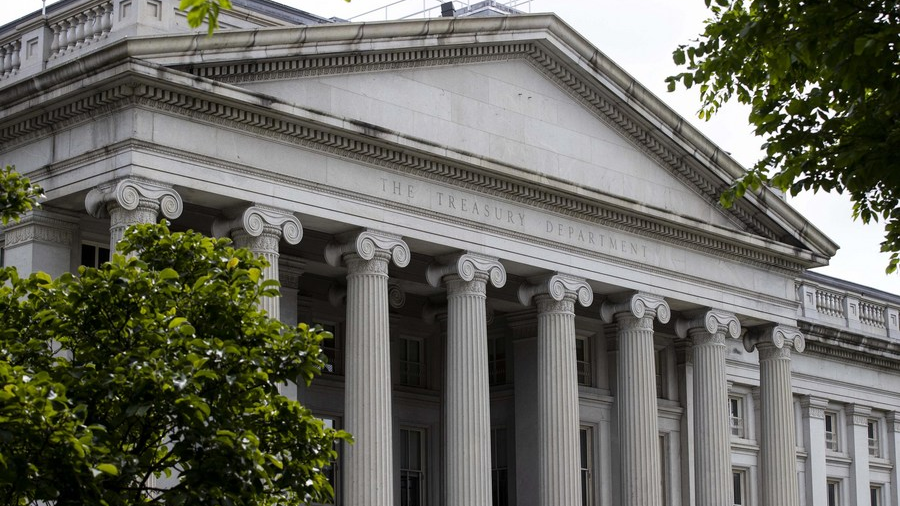 The U.S. Treasury began taking measures Thursday to prevent a default on government debt, as Congress heads towards a high-stakes clash between Democrats and Republicans over raising the borrowing limit.

Such "extraordinary measures" can help reduce the amount of outstanding debt subject to the limit, currently set at 31.4 trillion U.S. dollars, but the Treasury has warned that the tools would only help for a limited time likely not longer than six months.

"I respectfully urge Congress to act promptly to protect the full faith and credit of the United States," said Treasury Secretary Janet Yellen in a letter to Congressional leadership on Thursday.

She added that there is "considerable uncertainty" on how long the measures can last before risking default.